From Speedway to Farm Gate: Be an Influencer 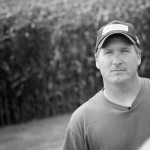 As Rusty Wallace was an influencer on the design of Iowa Speedway, Bob Hemesath plays a similar role influencing the agricultural industry, serving as the Iowa Corn Growers Association President.

Bob has found the equilibrium between doing what he loves with his family and standing up for the agricultural industry nationwide. Bob farms in Northeast Iowa with his dad, Fred, and brother, Ron. The phrase, “farming is a family affair,” is not just words thrown together for the Hemesath family. It’s a legacy that involves growing corn and raising hogs. 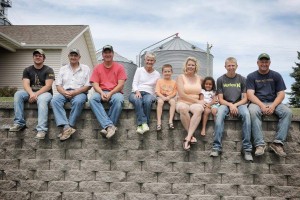 Perseverance is a characteristic Bob learned at an early age by watching his parents work together on the farm. The memory of his grandpa and grandma coming to visit is a treasured one. Years later, as the day-to-day operations of the farm switched to Bob and Ron, they worked tirelessly to build on the foundation created.

Bob explained the agricultural industry is the best place to be, especially working in Iowa. He has made the most of his role as the Iowa Corn Growers President, advocating for the industry upon which the Midwest is built.

“From becoming involved with government affairs to meeting with farmers on their own place, I’ve had the chance to look at the same thing with a different perspective, and that is irreplaceable,” says Bob.

Practices in agriculture are constantly advancing, creating an industry that is ever changing and open to growth. The Renewable Fuels Standard has given farmers in Iowa the marketing access to marketing ethanol, creating a demand on corn. The Iowa Corn 300 has been growing in correspondence to the use of ethanol in Iowa, celebrating its 10th year anniversary this Sunday, July 10.

The Iowa Corn Indy 300 provides corn farmers with an opportunity to share the message behind ethanol and the positive influence it has on the economy in Iowa. In honor of influencers Rusty Wallace on the Iowa Speedway and Bob Hemesath in agriculture, we’re giving away an Iowa Food and Family Project T-shirt signed by Rusty Wallace. Enter by commenting your reason for being an Indy racing fan! 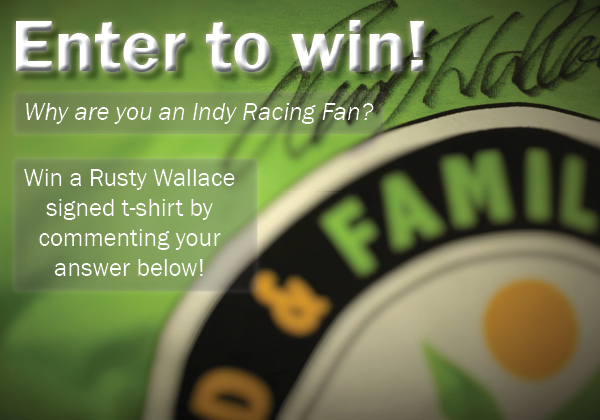 Grill boneless pork chops at 350 degrees until chops have reached 145 degrees. Season with a Lowery's salt throughout grilling and let stand for a couple minutes