Latham® Dealers Vacation like a Star at Hard Rock Cancun

The gleaming silver motor coach pulled into the guitar-shaped lane and rolled to a stop in front of a side entrance just for VIPs. Luggage was attended to by a group of attentive bellmen. As Latham® dealers and special guests walked through the doors of the Hard Rock Cancun on January 30, they were greeted with a smile and a cold drink.

A one-man band played popular cover tunes. A buffet of chips with guacamole and pico de gallo, beef skewers and a variety of Mexican appetizers was provided. Fender guitars were available for anyone wishing to get into the rock ‘n roll spirit. (Did you know guests at the Hard Rock can check out a guitar and then turn to a TV channel to learn how to play? This is just one of the cool amenities offered at this all-inclusive resort.) 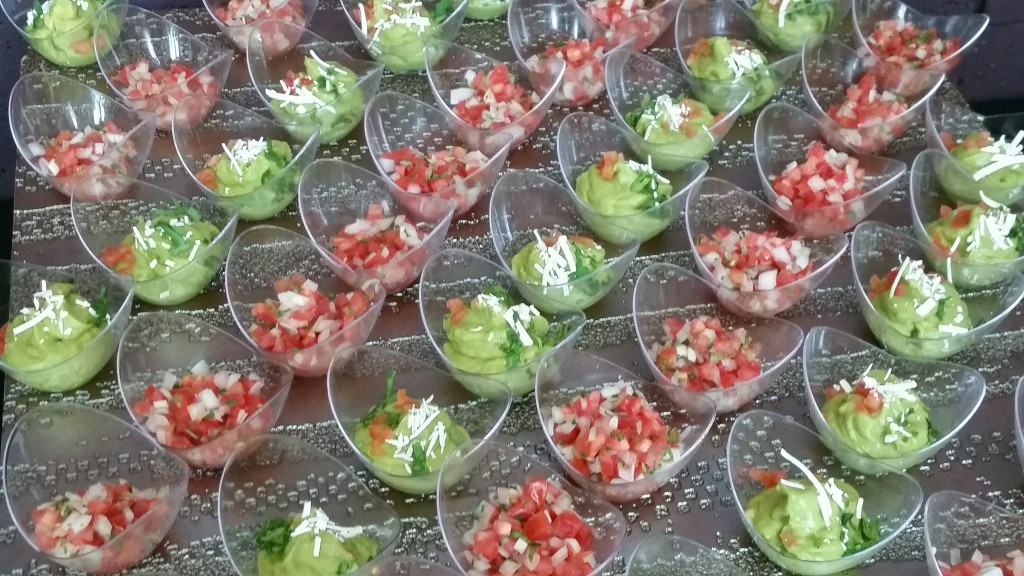 What more does a rock star need… How about unlimited food and drinks? Complimentary room service? Multiple swimming pools, white sand beaches and turquoise waters? Some of our guests enjoyed the Rock Spa for a massage on the beach. Others treated themselves to facials, pedicure and manicures. The more adventurous went ziplining, snorkeling, four-wheeling or horseback riding.

One especially notable excursion provided by Latham Hi-Tech Seeds was a day trip to Chichén Itza (pronounced chee-chehn eet-sah), located on the Yucatan Peninsula. While visiting this wonder of the modern world, we learned many fascinating facts: 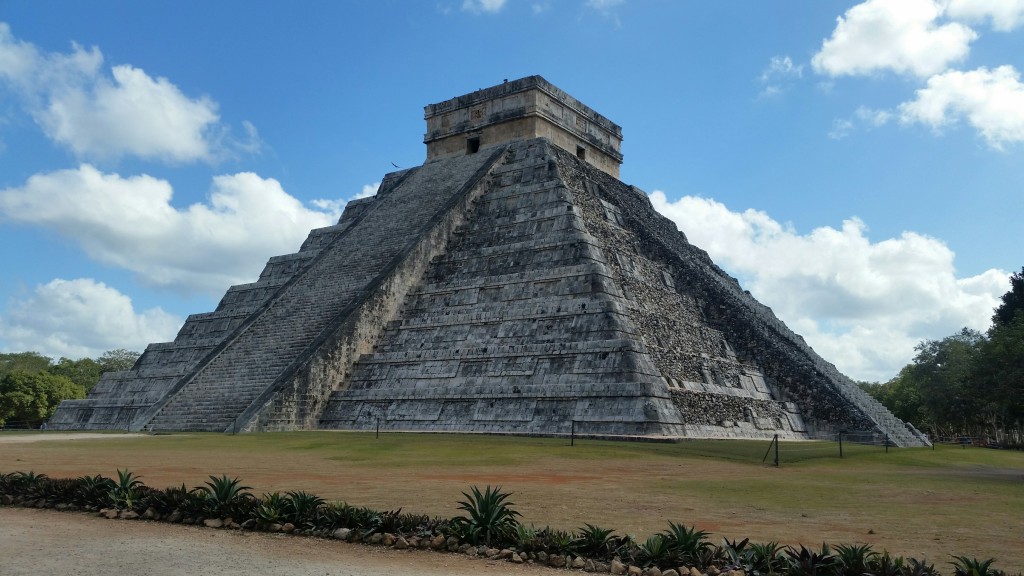 The Pyramid of Kulkulkán — also known as El Castillo — is probably the most recognized ruin of Chichén Itza. 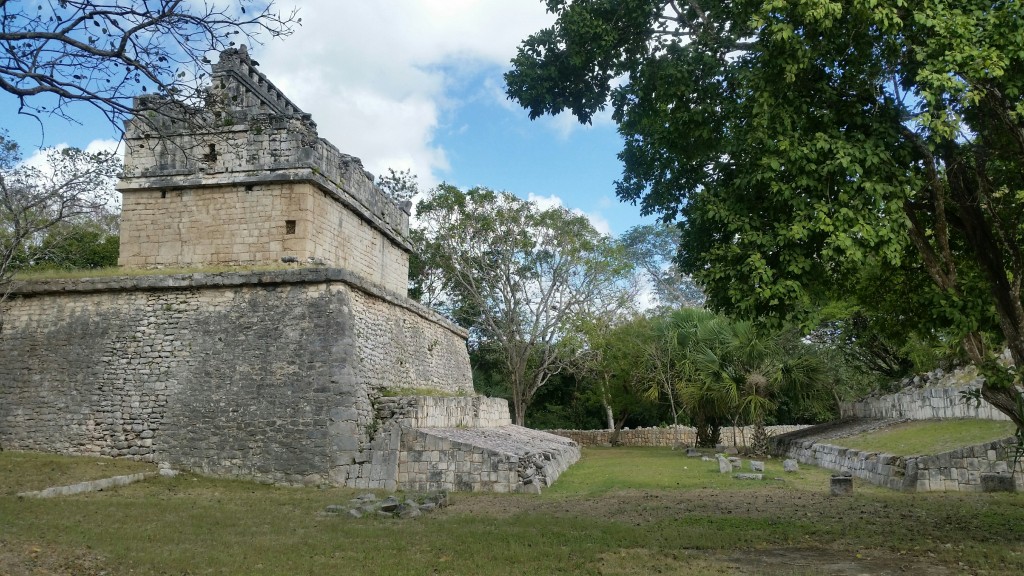 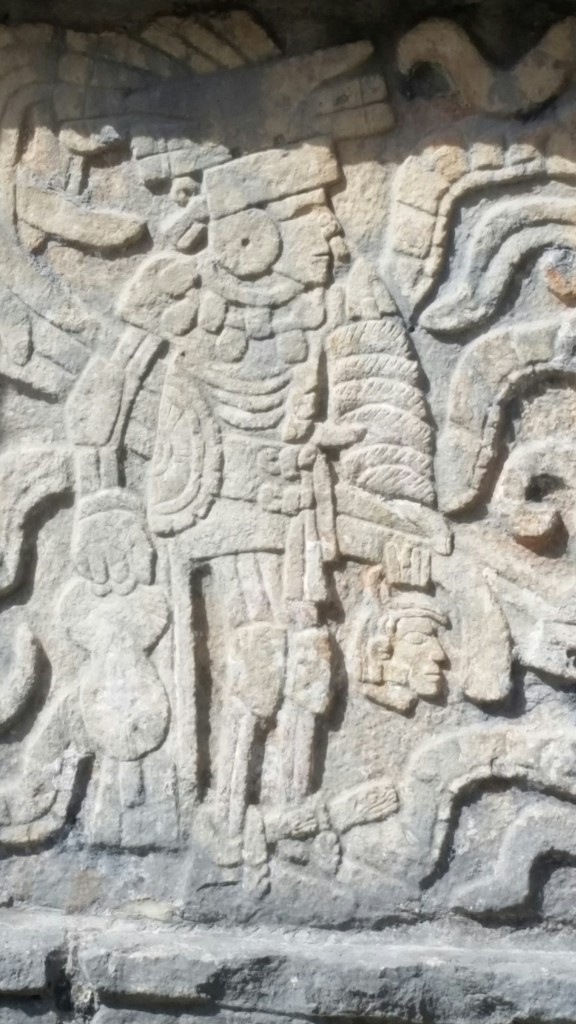 While my family enjoyed visiting Chichén Itza and experiencing the Mexican countryside, we also loved every minute we spent at the Hard Rock Hotel. Honestly, our favorite restaurant at the Hard Rock Cancun was wherever we were dining that night! We tried them all: Zen hibachi grill, Ciao Italian, Ipanema Brazilian grill, Frida Mexican restaurant, The Market for International cuisine and Pizetto.

In honor of our fabulous sales incentive trip to Cancun, today on TheFieldPosition we’re featuring a Tex-Mex recipe courtesy of the Iowa Beef Industry Council. Click on the posts below for a recap of some of our past company trips, including recipes from those regions. NOTE: If you’re interested in learning how you can earn your own trip to another tropical destination next February, call 1-877-GO-LATHAM (1.877.465.2842).