Make Your Vote Count: Be an Informed Citizen

It feels like the 2016 presidential election has been underway for months because our mailboxes have been stuffed with campaign mailers, and our answering machines have been filled with messages from campaign camps. But in reality, this process is just beginning! National media are moving into Des Moines, Iowa’s capitol city, to set up for Friday night’s GOP debate. Then on Feb. 1, our state will host the renowned “first in the nation” Iowa Caucus.

As much as we’d like to tune out all of the noise, it’s vitally important to our livelihoods that we engage in the process. Whom we elect really does make a difference! Viewpoints of the U.S. president impact how he appoints members of the cabinet and influence rulings made by agency administrators. Did you know that many regulations are not passed by our elected officials but instead are made by “rulemakers,” or governmental agencies like the Environmental Protection Agency (EPA) and the U.S. Department of Agriculture (USDA)?

Once again the U.S. EPA is trying to slip Waters of the U.S. (WOTUS) passed all of us. This new writing of an old law was sold as a clarification. Officials said they would clear up what bodies of water and how much land around those waters could be controlled by the EPA. The EPA makes any organization or individual who opposes WOTUS look like they are against clean water. The truth is, we all want clean water! 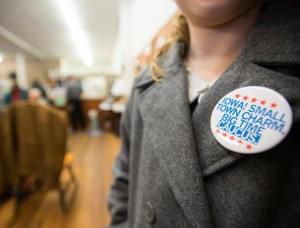 A girl listens to a presidential candidate in December during a caucus campaign stop in Greenfield, Iowa. Photo by Joseph L. Murphy

A bill introduced by Iowa Senator Joni Ernst would repeal what the EPA was trying to do. This bill passed the House and Senate with by partisan backing, however, it was vetoed by President Obama. Last Saturday I attended a meeting in Allison, Iowa, where Sen. Ernst explained that WOTUS is now being held up by a court ruling. This regulation might be tied up for years in the court system.

My family and I drink the water from the well on our farm, so believe me, we’re concerned about clean water. Here are a few reasons why this clean water regulation is bad:

Keep in mind what’s already happening all over this country in the name of endangered species, property rights, water rights or grazing rights. The rights we, as farmers and ranchers, think we have are being taken away. This regulation is just an extension of all those laws and it’s all a government effort to take control!

Next week is the beginning of the voting process with the Iowa caucus. Cast aside glamor and appeal, and cast your vote! It’s time to elect officials who will do right by this country and protect our freedom to operate. Freedom is not free, and neither are all the things being promised by some of the candidates. When someone promises to give something for free, remember it was first earned and then taken away from someone else! 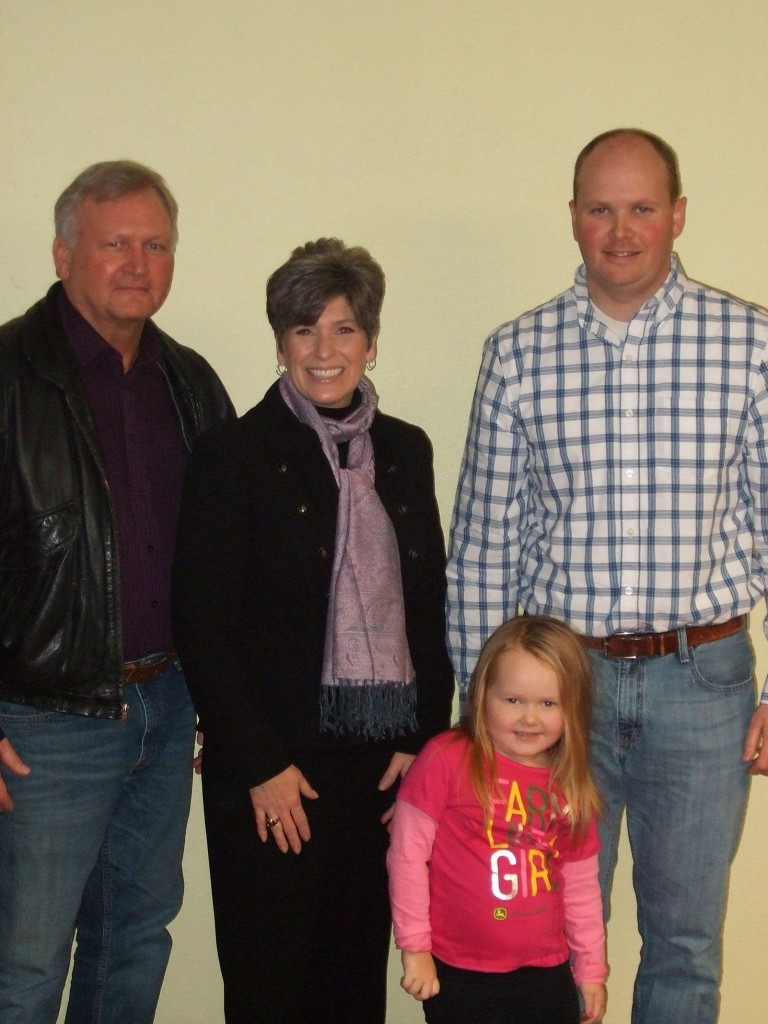