Gene Thormodsgaard raised his children two miles north of his family’s farm in Beresford, South Dakota, but he traveled thousands of miles before returning to the land and the lifestyle he has always loved. 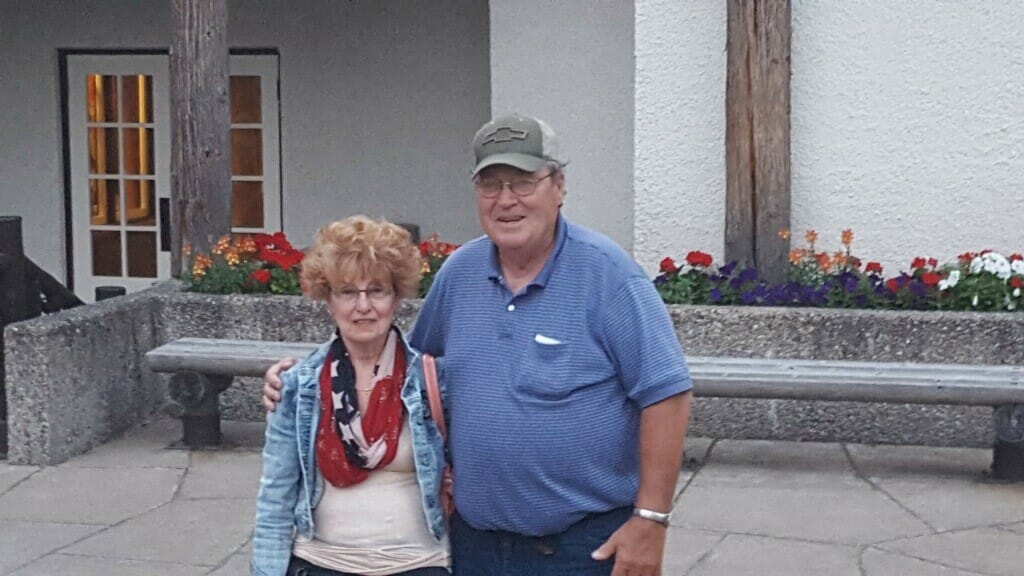 After graduating from high school in 1960, Gene moved east for opportunity.

“My dad told me not to be a farmer, so I tried following his advice,” recalls Gene. “My brother and his friend were living in southern Illinois and working in the ironworks. They told me the pay was better out east, so I moved to Janesville, Wisconsin. I worked in Wisconsin for a year but realized factory life wasn’t for me. I moved home and went to work at the co-op. I really enjoyed working with farmers.”

Shortly thereafter, Gene was drafted into the United States Army. He served with the 724th maintenance battalion from 1964 to 1966 in southern Bavaria during the Vietnam War. He was a teletype operator with Company A of the 24th Infantry Division in Augsburg, Germany.

When his military service was complete, Gene returned to Bearsford. He started working once again at the co-op, delivering fuel to farmers. Gene also began farming rented ground in 1968. When one of his parents’ neighbors got hurt, Gene was given the chance to buy his farm. Gene bought his first farm at age 27.

Gene’s bachelor years consisted of working and farming until one life-changing evening when he and a buddy drove into Sioux Falls. They saw a couple of girls sitting at a table. Like the lyrics to Franki Valli’s 1967 hit, “Can’t take my eyes off of you,” Gene was drawn to Carol. The couple was married in 1974.

The newlyweds made their home on the farm Gene has purchased. They were blessed with two sons.

“Carol is an organizer extraordinaire,” says Gene with a smile. “She does so much for all of us.”

In 1975, Gene and his neighbors decided to buy Northrup-King seed together to save money. Back then, seed was delivered on a flatbed truck. The truck driver backed up to the barn, and every bag was manually unloaded.

“My NK rep made the move to Latham Seeds, and he encouraged me to try some,” says Gene. “I wasn’t getting the product I wanted from NK at the time, so I tried Latham® soybeans. They were great! When you pulled the rip cord, you didn’t see dust. There was nothing but pure seed inside a bag. Once my customers tried Latham, they didn’t want to plant anything else. It wasn’t long before Latham was all I sold. Latham remains the best quality seed on the market.”

Gene enjoys working with farmers and selling seed so much that he continues to operate his dealership. Like many good farmers, he won’t ever really retire. One of his neighbors began renting Gene and Carol’s farm ground in 2012, but Gene still helps him put in and take out the crop each year.

In addition to selling seed and farming, Gene has been active in his community. He is a member of the VFW Legion. He served on Co-op Service Association at Bearsford for 12 years, and then he started serving on the board of the Eastern South Dakota Soil & Water Research Farm in Brookings. Gene was its treasurer for 30 years and remains an active board member. He served on the Lincoln County Conservation Board for 48 years. Gene is also active in his church and has served on church council. He has been a deacon and trustee, as well. When his children were young, Gene taught Sunday school. Gene’s wife Carol was involved in ladies aid as president and vice president through the years. She was involved as a Cub Scout leader and the Thormodsgaard family was awarded Cub Scout Family of the Year. Carol enjoys keeping up with landscaping and her flower gardens across the farm.

The Thormodsgaard’s oldest son, Tyson, is a senior software engineer for Lockheed Martin. His wife, Jenny, is a speech pathologist in Colorado Springs. Their 15-year-old son, Colin, has medaled in golf. Their 13 daughter, Annika, has earned two black belts in Tao Kwando. The Thormodsgaard’s youngest son, Trent, is an account rep for PartsDoctor.com. His wife Victorria is a registered nurse. She is the manager of the case management department at Sanford Health in Sioux Falls. 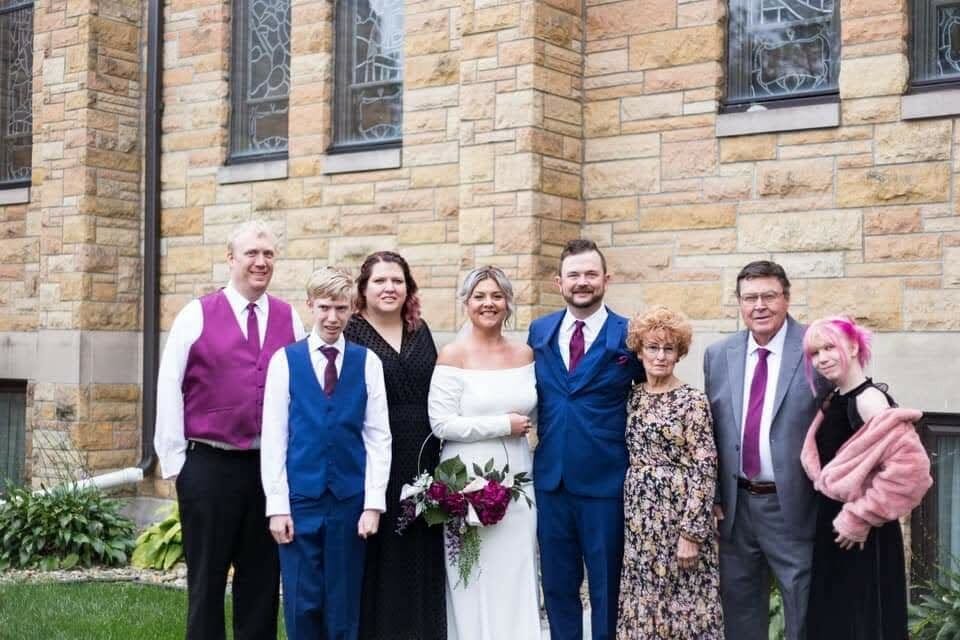 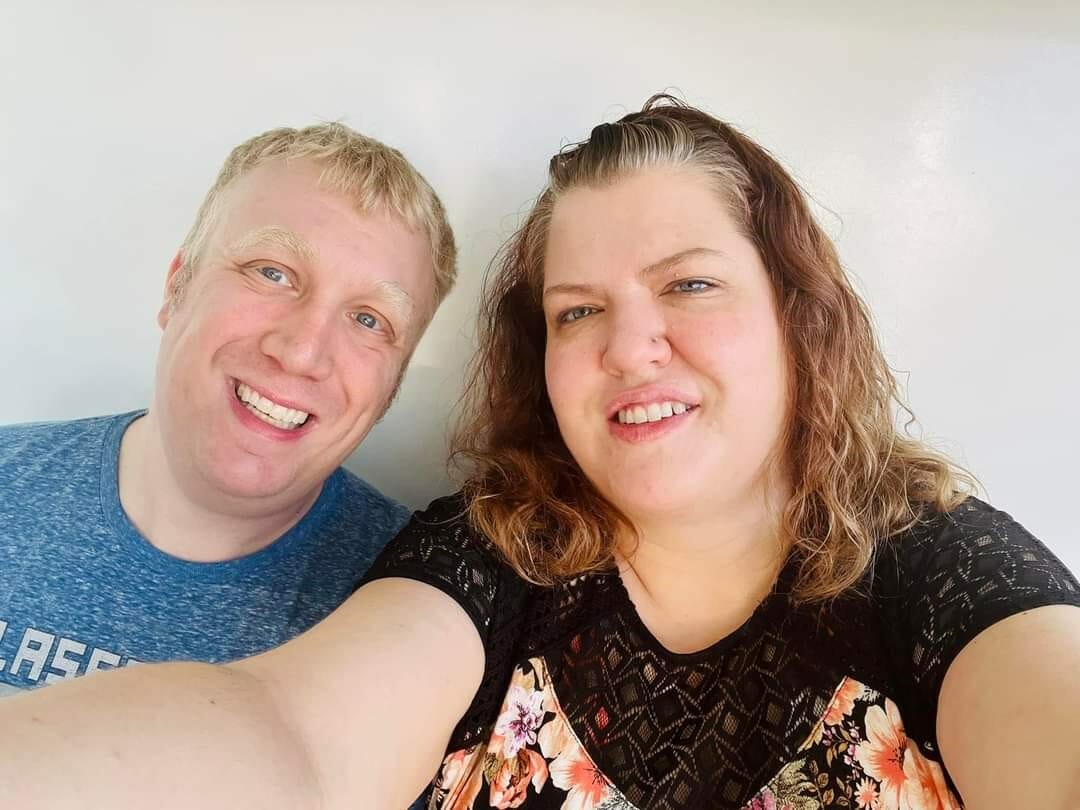 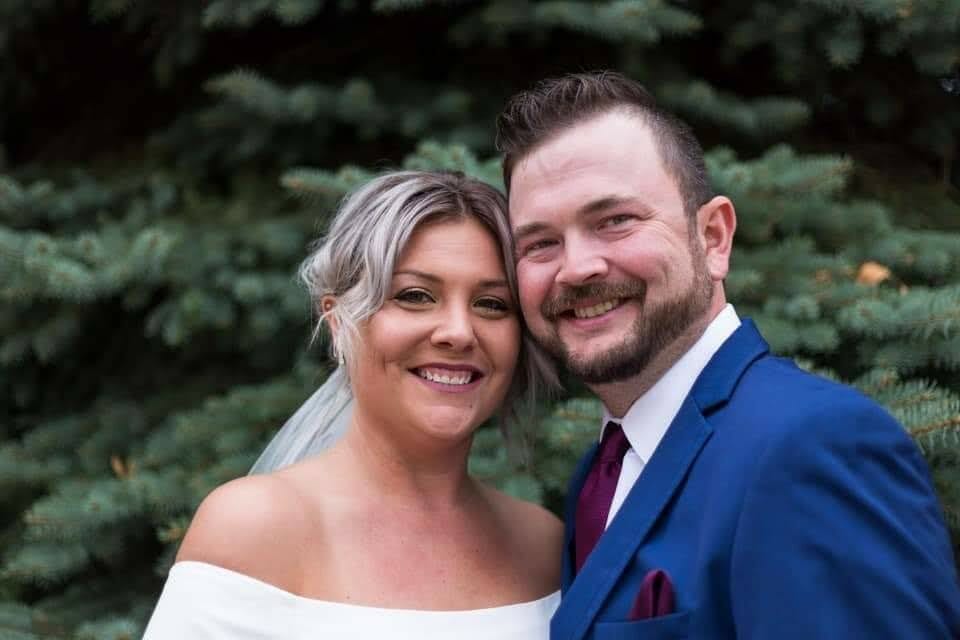 The Ride of His Life

Trent gave Gene, a race fan, the gift of driving a stock car at the racetrack in Newton, Iowa. Due to the worldwide COVID-19 pandemic, the outing was postponed until August 2021. After two hours of instruction, Gene got behind the wheel.

“I was 79 when I crawled in there! You have to crawl through the window, and it’s really tight inside the car,” explains Gene. “My son thinks I was running 120 miles per hour around that truck. I didn’t dare put it to the floorboard! That was quite the experience and I sure enjoyed it. I met the nicest people there and  became instant friends with a guy from Wisconsin, who attended the driving school with me.”

Gene and Carol enjoy unique experiences, which is one of the reasons they look forward to attending the annual Latham® Dealer Kickoff meetings. They also enjoy traveling as often as possible to visit their grandchildren in Colorado. They also enjoyed visiting Gene’s great aunt, who lived in Washington state. In loving memory of her, the Thormodsgaards are sharing a recipe that Aunt Hannah used to make when they visited her.

“This hearty salad is a great choice to brighten up a cool Midwest day, or a great way to cool down on a hot summer’s evening,” says Carol. “It especially good with a glass of white wine.”

Make a lettuce bed and top with the rest of the ingredients.