Boating and Baseball Bring this Minnesota Farm Family Together

Diana Madsen grew up in a Minneapolis suburb, but the transition to small-town living was much easier than expected when she married Mike and moved into the farmhouse where his mother was raised.

Mike and Diana’s moms were childhood friends. Their parents even double dated while they were in high school.  Although born and raised in the area, Diana’s parents moved away after they were married and eventually settled in Lakeville.

When Diana’s family visited Heron Lake in the summers, it was common for the two families to gather. Their families stayed in touch throughout the years, but Mike and Diana didn’t start dating until they had graduated from college.

“I’ve always enjoyed farming and that’s all I’ve ever really wanted to do,” says Mike, who started farming in 1991 with his father.   “I didn’t play football because I didn’t want to miss out on harvest.”

Rural living is very different from how Diana grew up, but she feels blessed to raise her family on the Stenzel Century Farm.

“The thing I love most is that your neighbors are your friends here. Your neighbors and others in the community are always offering support in times of need,” says Diana, who said she and Mike really appreciated the community’s support during his parents’ terminal illnesses. “The other piece is that people are always looking out for your kids. It’s so nice that other people care about your kids.” 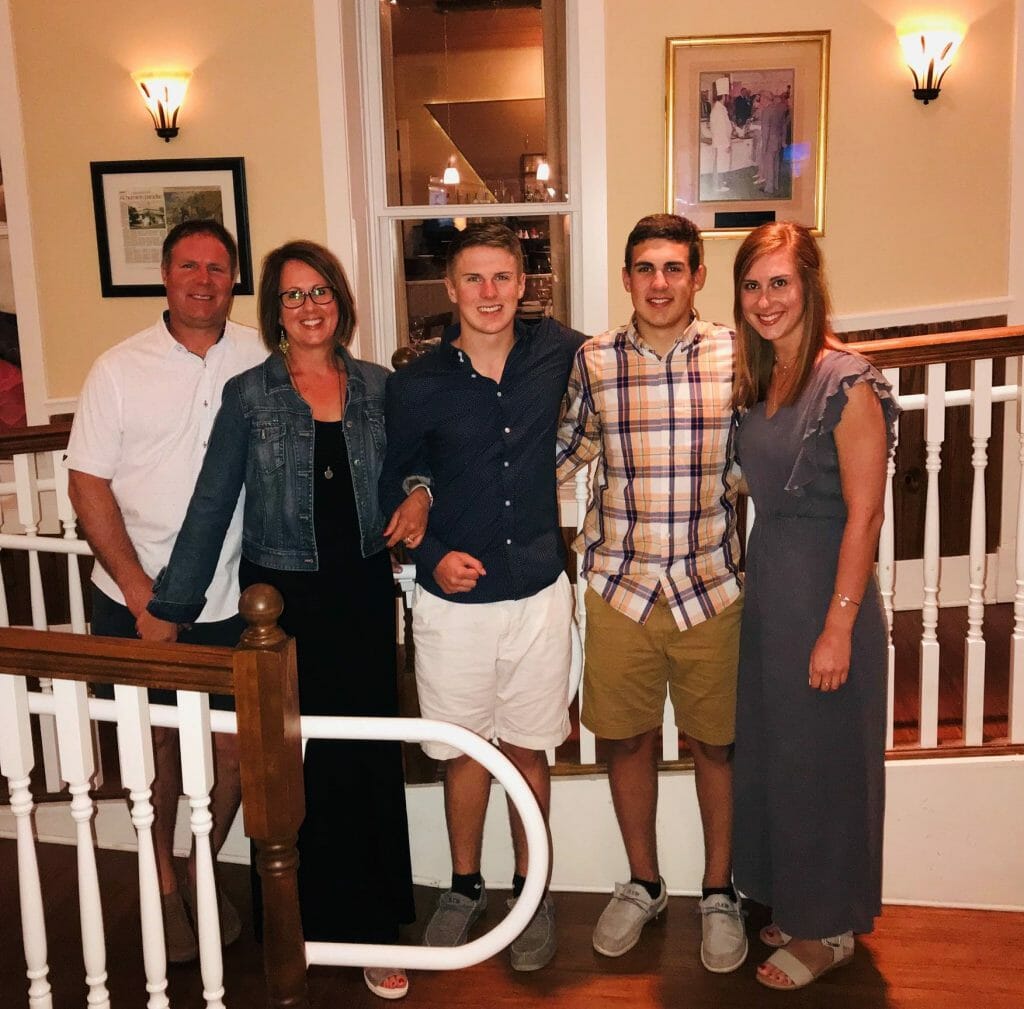 The Madsen family enjoys spending their summers on the lake or in the ballpark. They’re avid Minnesota Twins fans, so they try to take in a game or two each season. They also spend many hours in the bleachers, cheering on their kids. 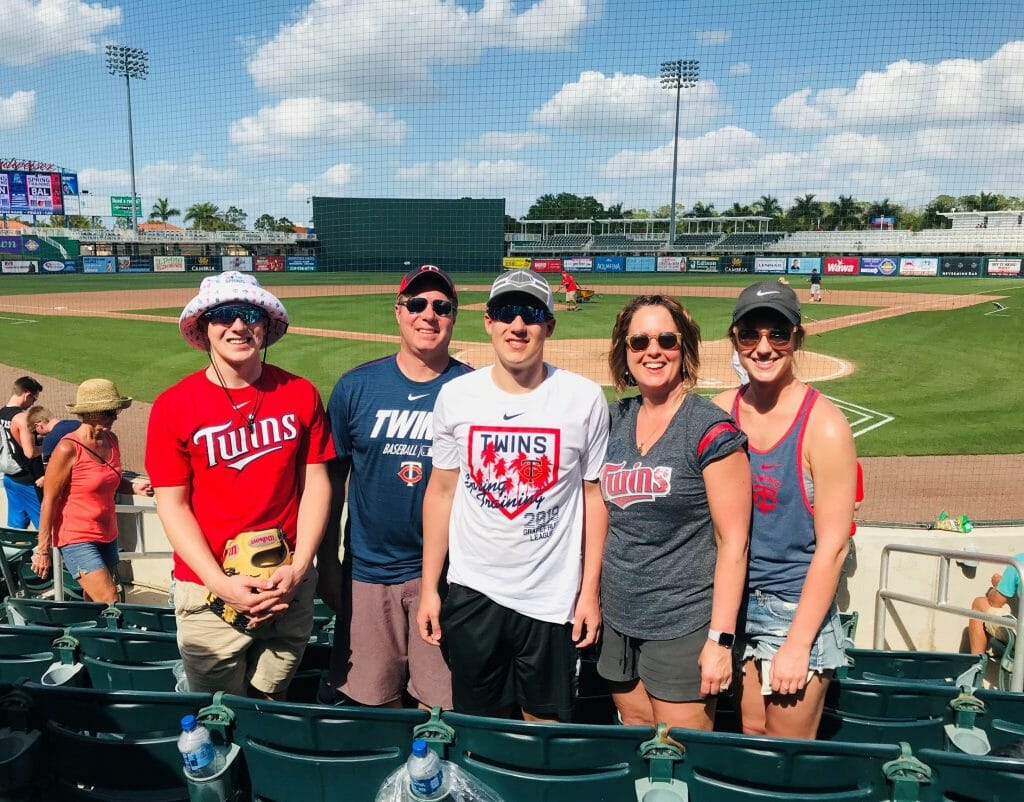 Because baseball is a spring sport in Minnesota schools, summer leagues in rural communities are sponsored by the Veterans of Foreign Wars (VFW) or the American Legion. Five years ago, Mike took the initiative to rekindle a summer American Legion baseball team in Heron Lake. Last month both of their sons played on the same team, which took third place at the sub-state playoffs. When their team didn’t win a berth in the state American Legion tournament, the entire family headed to the lake and enjoyed a weekend of boating.

Mike and Diana enjoy having flexible work schedules that allow them to maximize their family time. As the Associate Director of Active Aging Programs at Catholic Charities of Southern Minnesota, Diana works from home four days a week. In addition to farming, Mike operates a seed dealership.

“What I enjoy most about selling seed is interacting with other farmers. It’s rewarding when people trust you enough to purchase seed from you,” says Mike. “I decided to take on a Latham® dealership because Latham Seeds is a family-owned company that offers all the seed technology options available on the market.”

Speaking of “options,” today the Madsen family shares with us two of their favorite recipes. Diana says the marinade is amazing on pork tenderloin, and Chicken Wild Rice soup is definitely a Minnesota favorite. Who else is looking forward to sitting down to a cup of Minnesota Wild Rice Soup?

In 2 quart saucepan bring water and salt to boil, add rice.  Reduce heat; cover and simmer for 50 – 55 minutes or until tender.  Remove from heat and let stand 10 minutes.  Drain and set aside.  Meanwhile, in a soup kettle, saute´ onions, carrot, and mushrooms until tender, 5 minutes.  Stir in flour and cook 1 – 2 minutes until bubbly, stirring constantly.  Slowly add chicken broth and cook until thickened slightly.  Reduce heat to low and add the ham (or chicken), pepper and cooked wild rice.  Cover and simmer until ham (or chicken) is heated through.  Add the milk or half and half; heat through (do not boil).  Serve garnished with bacon bits.