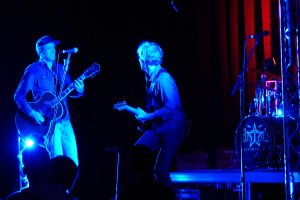 As a 17-year-old student in Colby, Kansas, Chad Bourquin discovered his passion for music while attending a high school assembly featuring a live band. That experience changed the entire trajectory of his life. Eventually, it led him to live in his “zone of genius.”

Today Chad and his brother, Bret, use music to bring a message of hope and inspiration to high school students across the country through their Dream Big Concert Series.  This week Latham Hi-Tech Seeds  sponsored their band, Big Time Grain Company, to perform a series of three concerts across North Iowa for high school and middle school students who attend West Fork at Sheffield, North Butler in Greene and Hampton-Dumont-CAL in Hampton.

“Everyone has those defining moments that change their life or least alter their direction,” said Chad to gymnasiums filled with teenagers during this week’s school assemblies. “Mine came when my first band replaced me without even telling me about it! That motivated me to get better, so I started practicing five to seven hours each night.” 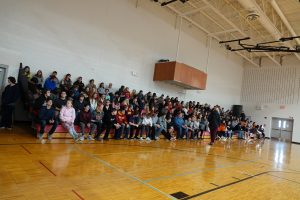 While Chad was playing his guitar and dreaming about making the big time, his father was more focused on what he thought was a more realistic future. He wasn’t sure majoring in music at college would provide the kind of stability that he wanted for his oldest son.

After attending community college and Kansas State University (KSU), Chad got picked up by a band and hit the road. They traveled all over the Midwest and into Canada. For almost six years, they performed 250 dates per year. That came to an abrupt stop when the singer left the band without giving any notice. Chad could hear his father’s voice, “Get a backup plan,” ringing in his head. His backup plan was put into action. Chad spent the next five years as a booking agent; then five more years selling vitamins; and another five years selling ads.

“One day I admitted to myself that I wasn’t making very good money working a job that wasn’t my passion,” said Chad. “That’s when I decided to tackle this mountain called the music industry and make a living at it or at least enjoy giving it a try. With help and guidance, I learned to enjoy each part of the process.” 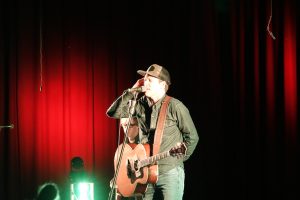 Parts of the Process

The message Chad delivers during the Dream Big Series provides students with a series of steps to “find their genius.” The first step is to admit your incompetence. Sometimes we must admit our weaknesses, so we can overcome them. Other times, we just need to admit it’s time to partner with people who possess those skills.

Three equally important steps for turning dreams into reality include: 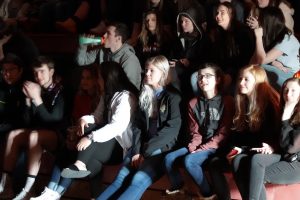 “I started as lead singer of this band, but that’s not my zone of genius,” said Chad, who plays guitar and sings backup vocals. His brother, Bret, is lead singer. “When I have free time, I pick up my guitar and start playing. The next thing I know, three or four hours have passed. Even when I was the lead singer, I didn’t spend my free time working on vocals. One day it hit me that playing guitar is my zone of genius and singing is my brother’s.”

Discovering your talents and perfecting your gift is key to success. Find someone who’s better at your talent and learn for them. We’re never too old to learn. Much can be accomplished when we work with a team of people toward a common goal. How can we attract people who can help us reach our goals?

“You can’t turn a wheel without moving forward. You must start moving to be guided in a new direction,” says Chad. “Bret and I were so fortunate to grow up on a farm with parents who taught us the importance of a solid work ethic. We learned to care of what needed to be taken care of.  More than that, our inventor dad modeled how creativity can lead to bigger, better ways.”

“We hope some of the homegrown wisdom we share during our ‘Dream Big’ series will inspire others to move forward and pursue their passions,” says Chad.

More words of wisdom are shared in these original videos and songs by Big Time Grain Co. Click below for a look and a listen:

KLMJ in Hampton, Iowa, is playing “Little Redemption” on the radio, so our North Iowa tour included a stop in studio for an interview. Click here to listen to that interview. You’ll learn more about Big Time Grain Co. and some of the bands for which they’ve opened. You’ll also hear why Latham Seeds sponsored this week’s concert series.

It was an honor to have the Bourquin brothers share their story with us on “The Field Position” blog. They’re also sharing with us one of their favorite recipes. The grandpa and dad raised wheat, so their grandma and mom would make amazing whole wheat cinnamon rolls. There’s nothing that quite compares to smell – or taste –  of homemade cinnamon rolls! 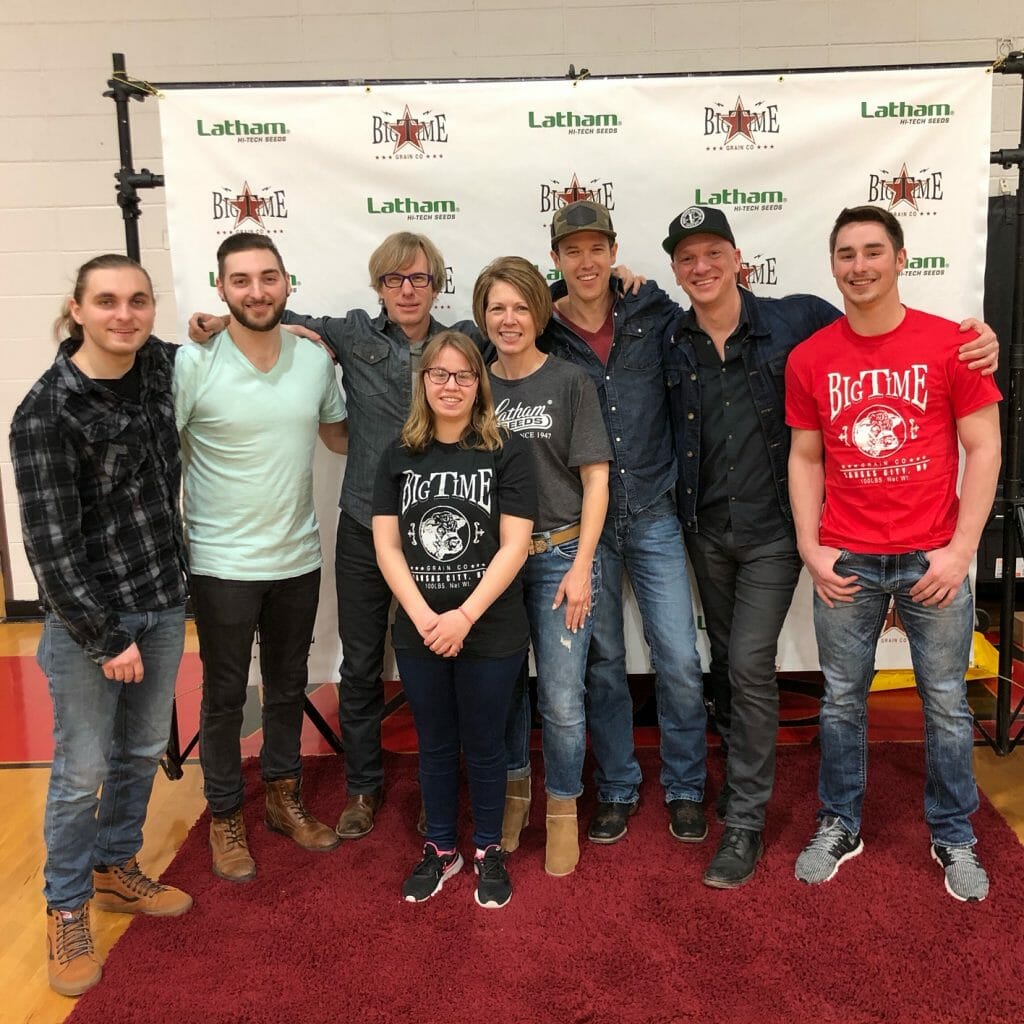