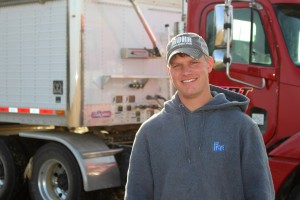 “Well Tate, are you going to help us run the grain cart?” The 11-year-old boy’s eyes lit up when he realized he was just given the responsibility of running the grain cart. He had heard stories about his grandpa’s farm and wished he could become a farmer someday.

With his feet hardly able to reach the clutch, Tate quickly realized how much he loved farming and wanted to follow his grandpa’s footsteps. Because he grew up outside of town and his family was not involved in agriculture while he growing up, got involved in farming by helping area farmers. He began working for a family friend on his farm when he was 11, and that experience led Tate to receive his Agricultural Business degree from Iowa Lakes Community College. He didn’t think twice about returning to the family farm in Odebolt, Iowa.

Growth and diversity are two qualities Tate keeps in mind when developing his operation. Tate’s first crop year was 2009, and his operation has continued to grow every year. He added feeder cattle in 2012 and plans to expand both the livestock and row crop operations in the future.

“Continual improvement” is Tate’s mantra. He has been updating his grandparent’s farmstead, where he hopes to live someday. He has built three grain bins, put new siding on the barn and built a lot for his feeder cattle. This spring he hopes to finish the cattle building.

Although they’re not involved directly in agriculture, Tate’s parents have played an important role in supporting his dream. Tate’s dad, Dave, is a retired banker, so he reaffirmed Tate’s purchasing decisions. Tate has watched his mom, Twyla, pursue her passion as an elementary school teacher, giving him the drive to pursue his own his interests.

“My parents have always provided me with a voice of reason and have helped me see the big picture,” Tate said.

Along with offering advice for the growing farmer’s operation, Dave also taught Tate how to pheasant hunt. Tate enjoys hunting pheasant and deer hunting on his off time. He just enjoys the outdoors.

At the end of a long day, Tate says there isn’t anything better than sitting down to a meat and potatoes supper. Today we’re sharing his homemade barbeque sauce. 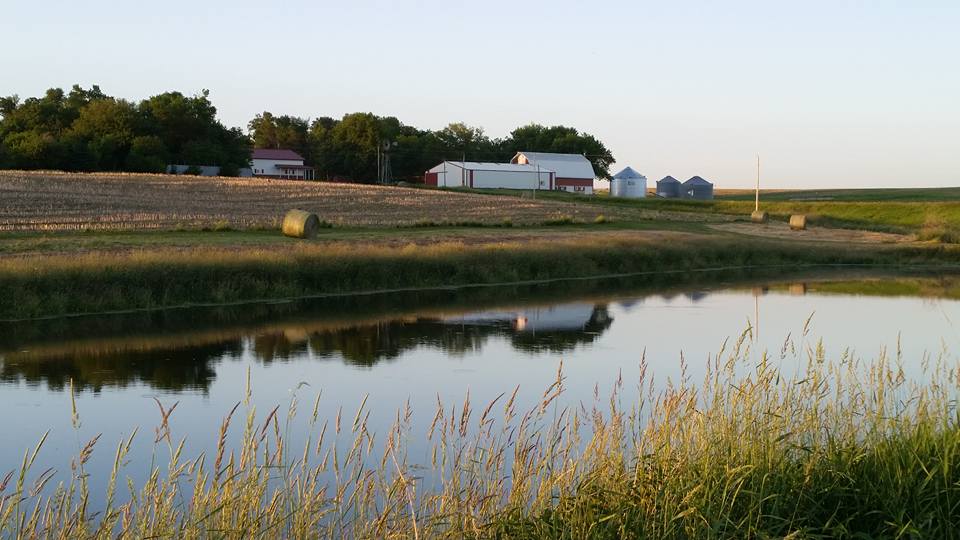 Mix together until smooth consistency and refrigerate for 30 minutes before use.