Flying the Fields with Titan Immel 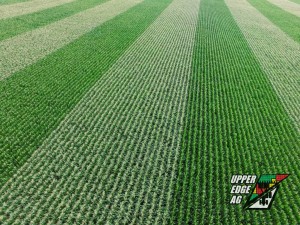 With nearly four years of flying under his belt, Titan Immel with Upper Edge Ag sees the importance of agricultural technology and puts it to use for his operation and his customers. Titan started selling seed when he was 17-years-old and flying a drone at age 18.

“There have been a few major changes since I started flying a drone,” said Titan. “Aside from them becoming a lot cheaper, they have also become more user-friendly.”

Titan has taken drone flying one step further, optimizing its capabilities to enhance his occupation on and off of the farm. He has learned to write prescription maps from his drone, which play a key role in finding every farm’s “sweet spot.” Titan acquires satellite images and takes photos from his drone to write variable rate scripts, which helps him pin point which areas he needs to adjust inputs to get the most out of his operation and customers’ fields. 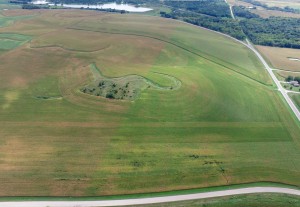 “I chose to purchase a drone shortly after beginning my dealership because I wanted to be there for my customers,” said Titan. “I want to help farmers become more profitable by choosing the appropriate inputs for each unique situation.”

Titan has stayed ahead of the curve with regards to pairing his dealership with drones. He has found his drone to be especially useful when needing to scout during all seasons, because it’s not always convenient to walk through fields. He admits a drone will never replace recommendations from an agronomist or seed advisor, but it helps the farmer focus on problem areas.

Titan flies DJI models and is currently flies the Inspire 1. He says the customer service is great and they are fast and reliable when he needs parts. He advises not spending too much money on a drone because it’s just one tool in a farmer’s toolbox.

For more advice on how to fly your fields, click here. 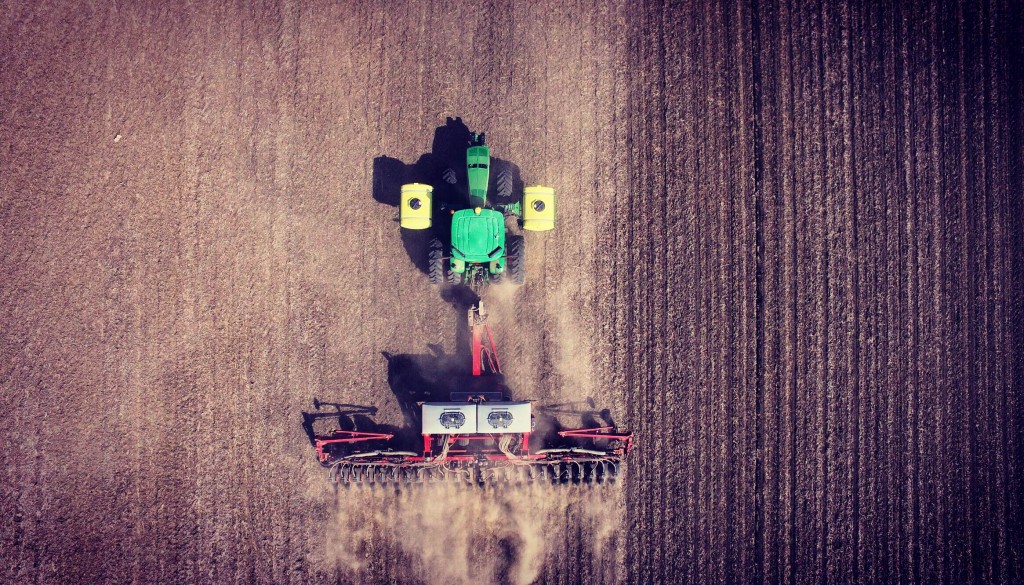