Global Warming or Clean Water – Is Either Our Biggest Threat?

I’m really loving this “global warming” so far this winter! It must be true… After all, temperatures have been unseasonably warm. Nearly 3 inches of rain fell from Saturday through Monday in North Central Iowa. Our creeks are running rapidly. The grass is truly green. The view out my window looks like we should be preparing for Easter, not Christmas.  Did Al Gore really have it right?! 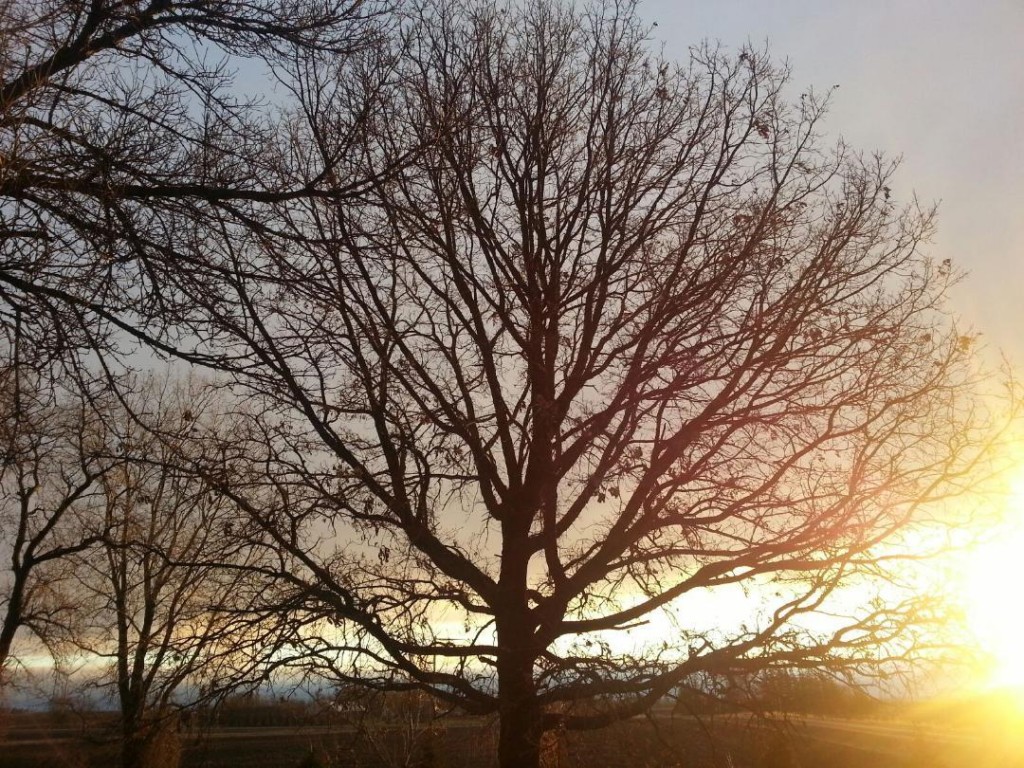 Speakers at Sunday’s climate change awareness event in Des Moines believe it. They said the warm weather we experienced over the weekend was a case in point. One of these speakers was Des Moines Mayor Frank Cownie, who had attended the climate change conference in Paris.

Earlier this week, President Obama called the global climate accord to limit greenhouse gas emissions “a turning point for the world.” That’s not exactly what I would call it! All the doom and gloom we have heard about our planet since November 30 would be comical if it wasn’t such a huge problem.

The biggest outcome of the Paris Agreement, as I see it, will be huge taxation of the world’s people. Taking away money that could be used for building economies. Money that will be tied up by governments, which we all know are not very efficient users of our money.

Secretary Kerry says there is money to be made! What he doesn’t share, or I’m sure even understand, is that taxation does not build an economy. How does taxing, or regulating people and companies until they’re broke, and then giving those dollars to “green” energy companies build an economy? Where are the people with the economic degrees hiding anyway?!

Apparently The Des Moines Register believes it must help defend Stowe’s honor by running an editorial with the headline, “Ads are a smear campaign against Stowe.” Seriously? When a man casts the first stone as Stowe did, he has to expect a ripple effect. I think Bill had better put on his big boy pants! Not only has he filed an unprecedented lawsuit against rural Iowa counties, but he is a public figure. As a result, he should expect to be a lightning rod.

The more I think about it, the more I want to thank Stowe. Let me explain… He has brought something that farmers have always known into the public light. Farmers know their livelihoods depend on Mother Earth. We know that if we take care of our soil and water that it takes care of us. (Unless the government gets in the way and screws it all up!) Stowe’s lawsuit against several drainage districts in Northwest Iowa has started a lot of conversations.

With the recent warm weather and record rain falls this week, much of Des Moines is being flooded again. I’m sure Stowe has closed the flood gates, protecting the water supply for 500,000 people. I have toured the DMWW facilities, and it’s pretty impressive. But I couldn’t help noticing all of the low ground and creeks running through Water Works Park. I also noticed the banks of the creek were not very protected, so lot of erosion was occurring just upstream from the water plant. Curious, I used Google Earth to follow that water supply. Honestly, DMWW should ask for some expert advice from a farmer to help get that erosion under control!

Despite claims made by Stowe that farmers are doing nothing to keep the water clean, the facts show otherwise. Iowa agriculture is leading the nation with groundbreaking new technology that was in place one year before Stowe filed his lawsuit. And farmers have been implementing conservation practices for years prior to that! “Iowa farmers voluntarily spend tens of millions of dollars out of their own pockets each year, to do right by the land and take great pride in seeing results. Results are imperative to the long-term success of their farm. But one type of conservation practice won’t work on every farm, for every terrain, for every crop they grow.”

This lawsuit has nothing to do with clean water and everything to do with advancing a political position! The DMWW is spending more money on a lawsuit than it costs to remove the trace amount of nitrogen they remove – and then discharge into the river downstream with additional pollutants.

Let’s keep looking for better ways. I’m always open to improvements, and I can show the huge gains that have been made during the last 40 years on my own farm. I wish more Americans understood sustainability has been practiced since the 1930s, and I wish our water woes would end!

Ongoing conversation and information exchange is a good thing. It’s certainly more productive than name calling and stone casting, although I expect we’ll see more of this before real progress is made. Let’s work together for the betterment of all!