Secrets to Turning a House “Divided” into a House United 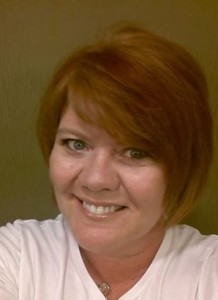 While Jody (Cole) Dvorak grew up in the Land of Deere, she says she had never ridden in a tractor or spent any time on a farm before she started dating the man who became her husband. Her parents operated a professional photography studio in Waterloo, and that’s where she discovered an interest in business.

She enrolled at the University of Iowa, and her career path seemed clear. She would earn a bachelor’s of Business Administration degree, move to Minneapolis or Chicago and work for 10 years before starting her own company in the fashion industry.

Two months before graduation, however, Jody and her roommate went to watch a rugby match at City Park in Iowa City. David Dvorak was “the handsome wing forward” who explained the game to them. David had graduated the previous year from Iowa State University with a bachelor’s degree in Agriculture Business and played for the Iowa City Ducks when his scheduled allowed.

“That day he told me that he’d like to call me in about six weeks,” said Jody. “My first thought was, ‘Whaaaat?” Dave explained that he would be busy with harvest until then, but I was still surprised when he actually didn’t call until the crops were out.”

It goes without saying that love changed the course of Jody’s career plans. She found herself following new dreams that led her down a moonlight path near West Liberty in eastern Iowa.

“Farming is a life unlike any other, and I discovered right away how little I knew about agriculture. But I was excited about the completely new lifestyle. Marriage is marriage. A supportive spouse is there at the end of the day to listen, to understand that her needs don’t come first every day and to provide a safe space for her husband,” says Jody.

When the Dvoraks were married and getting started in the 80’s, one of the most supportive things Jody said she could do was have a paycheck. She worked off farm for 22 years. She was an ad executive for three newspapers and advertising manager at the Iowa City Press-Citizen. She also served as membership director for the Iowa City Chamber of Commerce and as a coach for the Susan G. Komen 3-Day for the Cure. Plus, she owned two Curves fitness centers.

Jody gets involved on the farm when her experience allows her to add value to the operation. Dvorak Farm became ISO-9000 certified about 15 years ago, so she became more involved at that time. She helped create sales and marketing materials for Innovative Growers, which produced expeller pressed soy oil, when David served as president of that group. They attended food shows to find new markets for their oil. Recently, Jody says she’s “dipped a couple toes into the pool of grain marketing.” 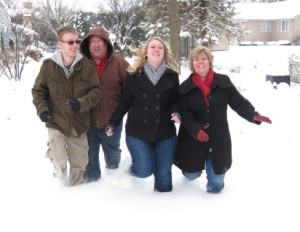 Dave and Jody Dvoark with son, John, and daughter, Casey.

In addition to raising crops, David and Jody raised a family on their farm. Their 24-year-old daughter Casey works at an ad agency in Chicago, Their son John, 22, is working on his Master’s Degree in Computer Science at Rochester Institute of Technology (RIT) in Rochester, NY.

“While my childhood was spent with a lot of neighborhood kids, Casey and John’s memories include each other. They played outside on the swings or built forts in their rooms together. They walked to and from the school bus every day, and did homework together. They had a mix of life on the farm like their dad had, but they also got time in the ballet studio and wrestling meets like my childhood. But unlike me, they had plenty of space to learn to drive!”

The Dvorak’s children are following their dreams in far-away cities now, but they enjoy trips back home for a good home-cooked meal. In honor of January soup month, today Jody shares with us a favorite recipe for Butternut Squash Soup. She’s also sharing another recipe for bruschetta, which Jody says has become a favorite tailgating recipe.

“Our family enjoys a good-natured competition every September although the Iowa – Iowa State rivalry hasn’t been as enjoyable for me the last few years,” says Jody good-naturedly. “When my Hawkeyes won the Big Game the first 12 years we were together, I should have been more gracious! Fortunately for me, Dave played rugby at Iowa State, not football, so it’s a pretty fun weekend no matter what happens.”

P.S. Jody grew up in the city and graduated from the University of Iowa. David was raised on a farm and graduated from Iowa State University. While opposites attracted, they put their differences aside and work toward common goals. Be sure to read Monday’s blog when Jody shares advice for any girl who decides to marry a farmer! Monday’s blog is Part II in our “Bachelor series.” Click here to read Part I. 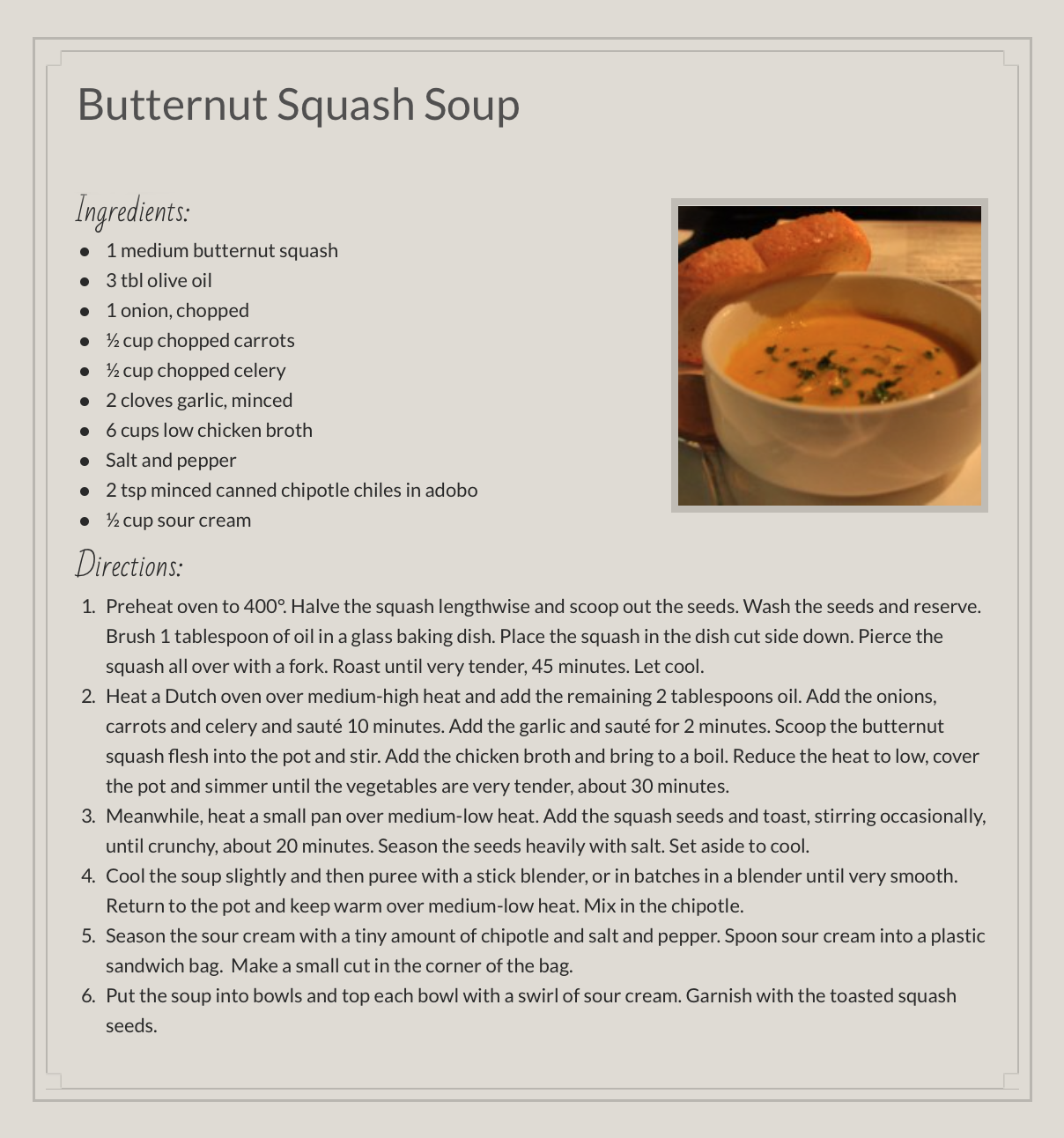 This is a huge recipe, so you can replace the vegetables or add the second round of Boursin cheese as they are consumed…because they will be. This is a crowd pleaser!