No-Till is a Win-Win for Environment and Farmers 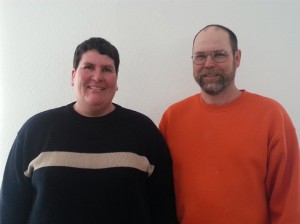 No-till isn’t a common practice in the northern Corn Belt where rich, black soils lying in flat farm fields tend to receive and hold adequate moisture. Yet, the practice of conservation tillage is on the rise here. Not only do these practices help protect against erosion and preserve water quality, but conservation tillage can also help farmers save time and money.

“The market doesn’t reward us for higher costs, so we’ve found a way to do more with less,” says Carl Roberts, one of 63 Iowa farm families presented with the Iowa Farm Environmental Leader Awardduring a ceremony at the 2013 Iowa State Fair. “All of my acres are no till and half of my total acres are corn on corn. Corn on corn requires better management and is less forgiving than either no till soybeans or strip till corn into soybean stubble.” 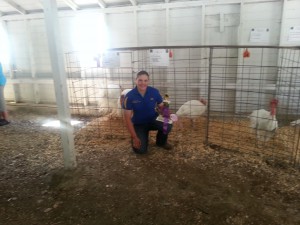 Jane Roberts showed turkeys for the first time at the 2013 Wright County Fair. She brought home the trophy for Champion, Reserve and even showmanship.

Roberts grew up on a farm near Kanawaha, Iowa, and moved to Belmond in 1986 when he had an opportunity to buy his own ground. While he’s conservation minded, he says his number of no-till acres increased as a matter of necessity. He had planned to plant no-till soybeans in 1991 and ended up planting no-till corn that year, too, as wet weather prevented him from finishing planting corn before June 1.

“That year my no-till soybeans yielded more than other soybeans. Yield didn’t take a hit on my corn acres either. Why cut stalks and chisel if the yields aren’t any better?” asks Roberts.

Although tillage doesn’t seem to affect his yields, Roberts says he has learned the hard way that he must pay closer attention to seed selection. “If a plant doesn’t come out of the ground from the seed you planted, it doesn’t matter what its yield potential was,” he says. “I look for strong emergence ratings and excellent early vigor in both corn and soybeans.” 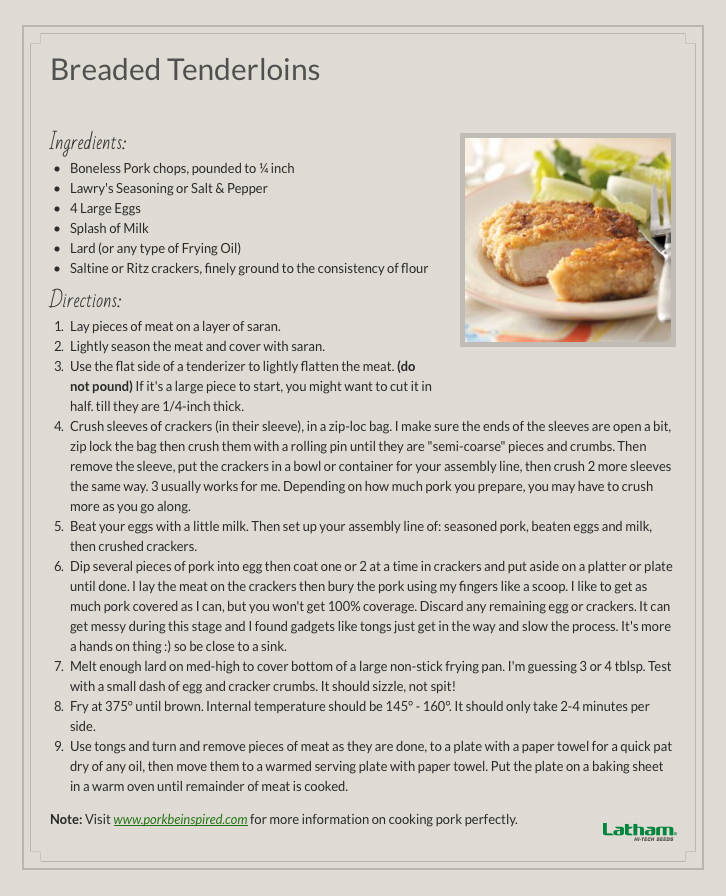 Roberts plants a four-year crop rotation of three years corn, one year soybeans. In year one, he plants only Roundup Ready corn. Second year corn is only Liberty, and third year corn is either RR or RR/LL. Fourth year is conventional soybeans. This rotation helps with both weed control and potential resistance, explains Roberts, plus allows for control of volunteer corn in every crop. He also tries not to use the same BT technology in the following year.  Half of his acres are corn-on-corn and the other half are no-tilled on flat, black ground.

“I’ve strip-tilled for 23 years and I’ve never been hurt in regard to yield from it,” adds Roberts. “Tillage takes more fuel, more time and creates more expenses and I wasn’t seeing the benefit.”

Benefits of conservation tillage include: 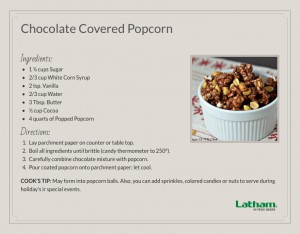 Another longer-term benefit of no-till farming is improved soil structure by building organic matter. Soil organic matter is derived from living organisms, such as plants. Organic matter breaks down and eventually forms humus, which is the central building block of healthy soil.

The Roberts’ love of farming and appreciation for conservation is shared by his wife, Carol, who helps him with the farming operation. Carol grew up on a dairy farm near Lakota. Her family also raised a variety of animals including hogs, rabbits, chickens and ducks. She worked off farm for eight years in the registrar’s office at Iowa Central Community College in Fort Dodge before she met and married Carl. While she enjoyed that job, Carol says she feels fortunate to be able to once again farm with her family.

“One of the advantages of raising your children in the country is they have more freedoms,” says Carol. “They learn to take on responsibility. They get to explore and discover their own interests.” 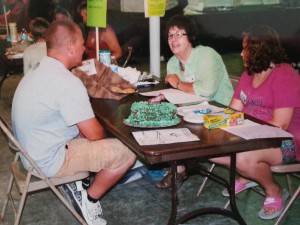 The Roberts’ love of agriculture is being passed down to their two children, 16-year-old Joe and 14-year old Jane. This winter, as a freshman, Jane advanced to State Speech Competition with an original oratory on cover crops. Active in both 4-H and FFA, she enjoys exhibiting turkeys. At the 2013 Wright County Fair, she won Champion and Reserve Champion with her turkeys.

Like his sister, Joe is an active member of the Iowa Hawkeyes 4-H Club and the Belmond-Klemme FFA Chapter. Last year he showed chickens at the Wright County Fair, earning Reserve Champion with his pen of three broilers. He enjoys his poultry project but his favorite project area is foods. Joe’s “surprise inside” cake advanced to the Iowa State Fair. He also received a blue ribbon at the state fair with an apple pie, and today he’s sharing that recipe with us on TheFieldPosition.