Planting conditions are very favorable, especially in the north and in the west. Even where it has been very wet this spring, tillage is underway. Farmers and those working in agribusiness are extremely busy. Lots of equipment is moving, so it’s imperative that we all stay aware and vigilant during these next few weeks. Let’s all have a wonderful, safe spring! 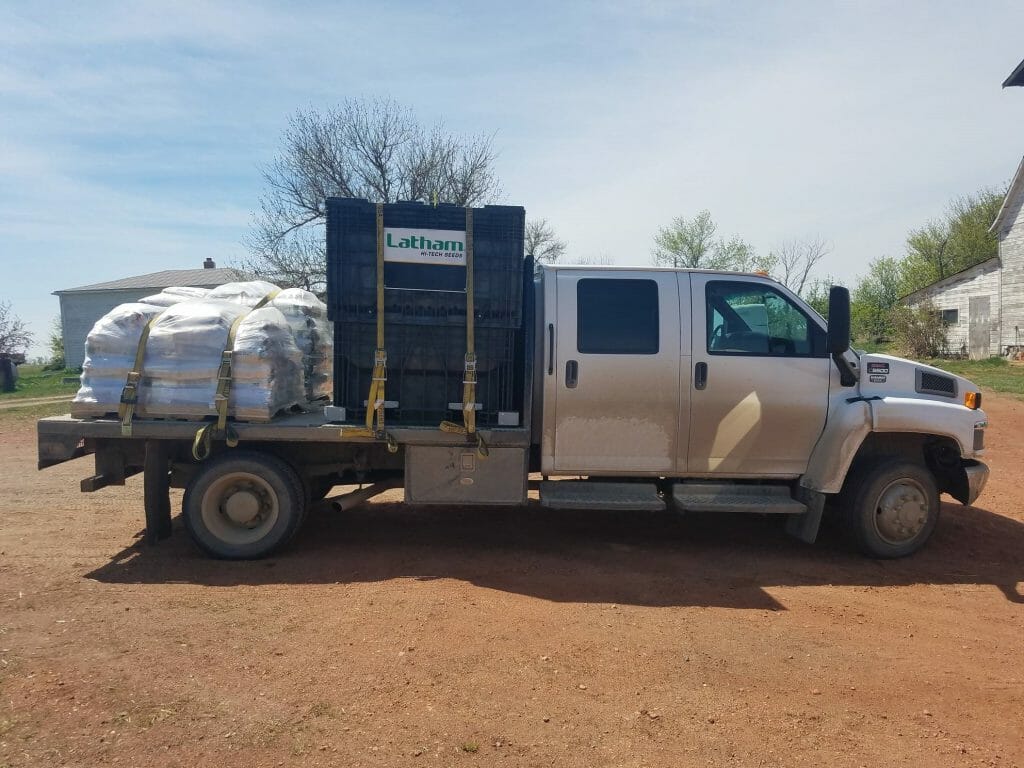 Some areas are still too wet to get in the field, but a few planters are rolling. Soil conditions will remain colder than normal for sometime yet, so planting depth is critical for even emergence. Seed treatments, which protect seeds during germination and through their early growth stages, are even more important on years like this. 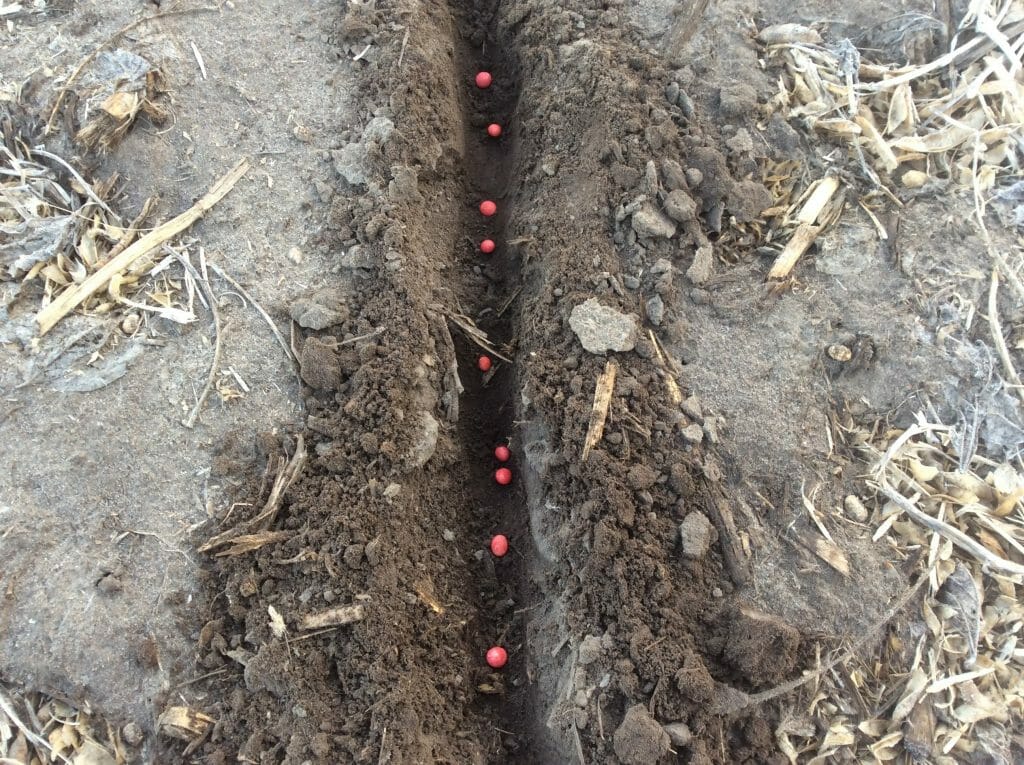 This past week the sun came out, temperatures rose, and the snow melted. All that good news means more flooded rivers. Pictured here is the James River near Huron, South Dakota. You can see this river is flowing outside its banks and into a field of corn stalks. Fortunately, the forecast calls for sun and wind with a few slight chances of rain. We’re hopeful fields will begin to dry out, so machines can start moving. 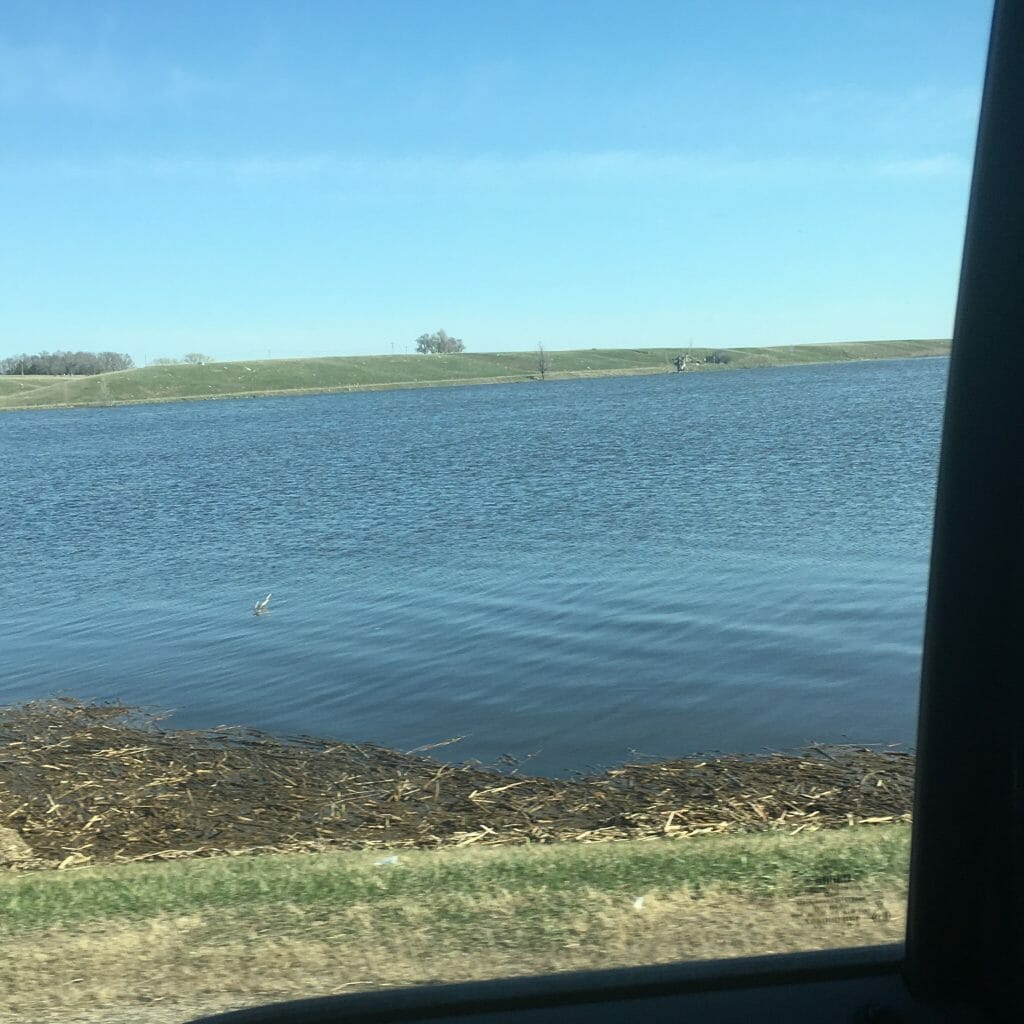 The picture was taken Monday near Appleton, Minnesota, which is about 150 miles south of Fargo, North Dakota. This is very typical site on farms throughout my region. We’re eagerly waiting for the snow to disappear from the tree claims, rivers to recede, and soils to dry, so planting may begin. 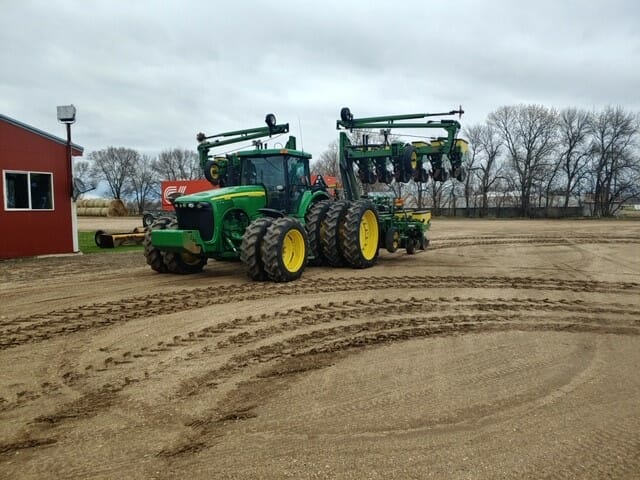 More than an inch of rain fell the past week in many parts of southern Minnesota, so field work is still at a standstill. Also during the past week, soil temps have gradually increased University of Research station in Lamberton. Depending whether we receive the precipitation that’s in this weekend’s forecast, we may see some activity in fields early next week. 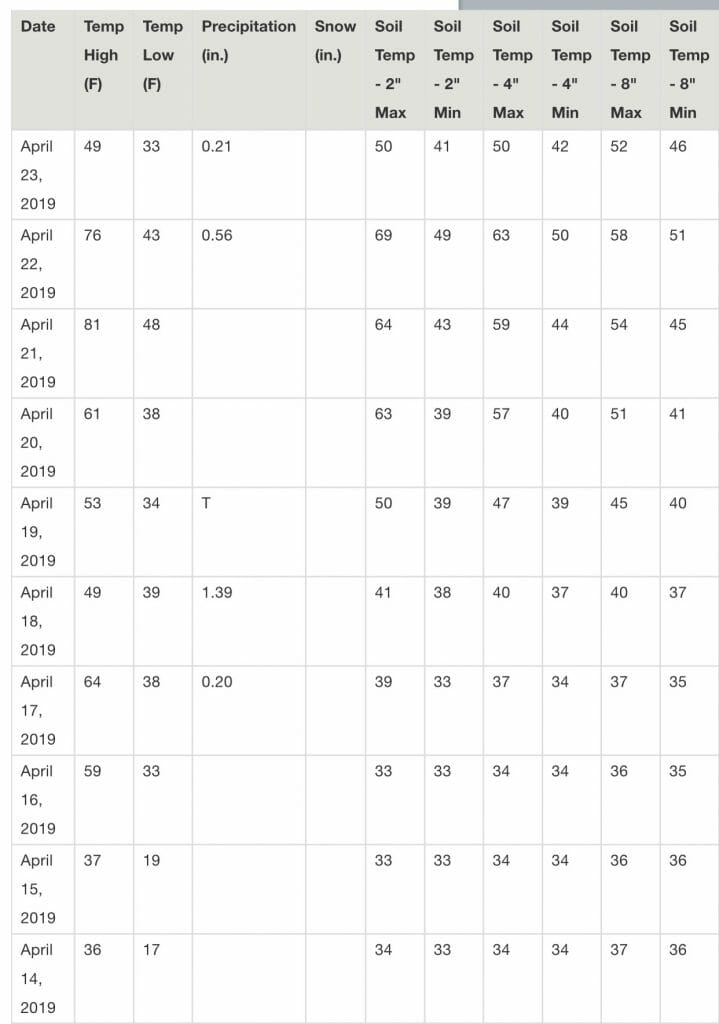 The past few weeks have been interesting in Northern Wisconsin from blowing and drifting snow to flash flood warnings followed by more rain and more flash flooding. Last week we finally caught a break in the weather with sunshine and temps in the 60s. Although we are not planting yet, we are moving in the right direction. 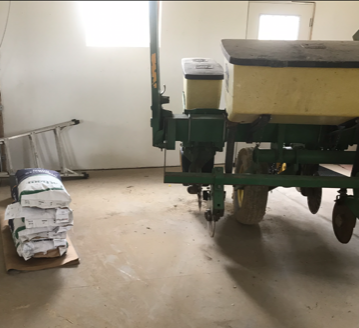 This has been a very exciting week as we approach the start of planting season! I delivered my first bags of Latham® corn seed as an RSM last Friday.

Planters started rolling last weekend in Southern Wisconsin.  While the soil temps are still below where we would like to see them, it is getting warmer by the day. The soil worked up nicely and is creating a nice seed bed for the corn that’s going in the ground.  With this nice weather we’re experiencing, farmers are running and gunning. Remember to take time to check planted spacing and depth, especially when switching fields. We want that corn seed 2” in the ground for adequate moisture and plant health. 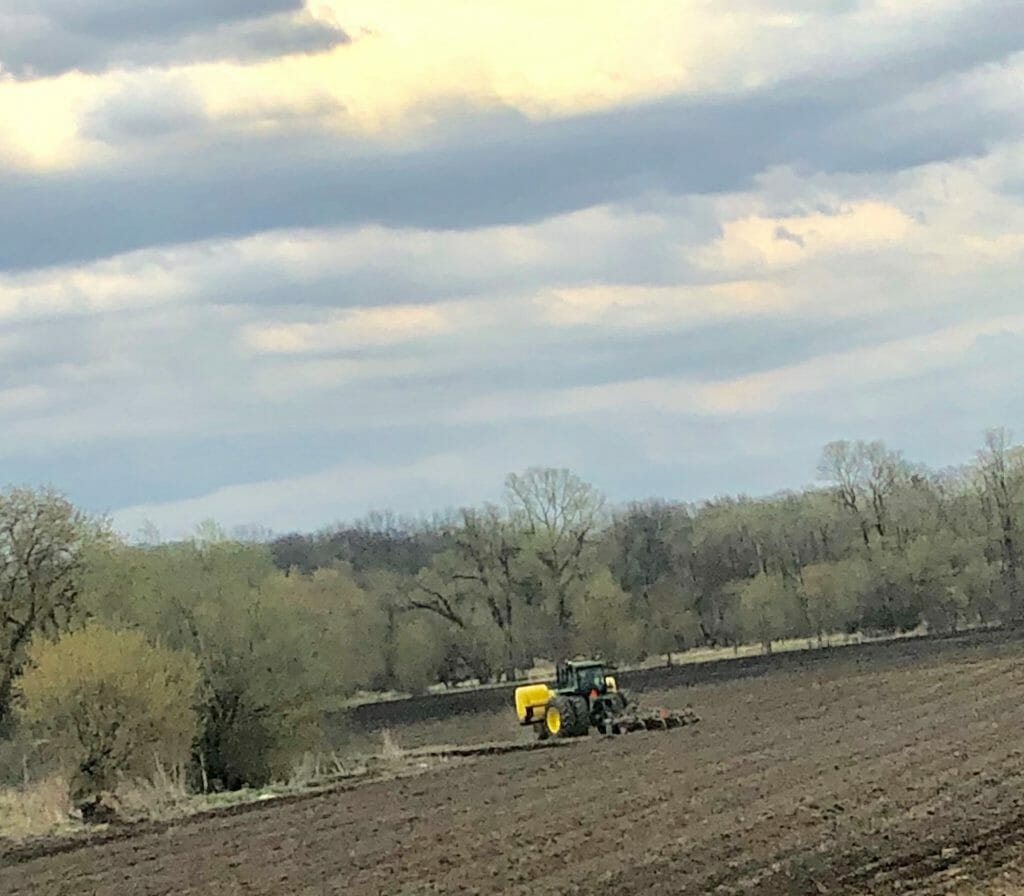 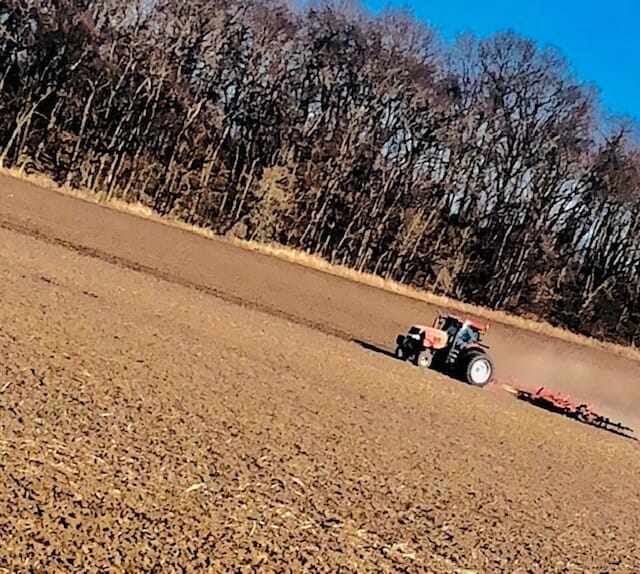 Ground temperature at the 4-inch level at 7:00 am on April 23 was 43° F. To increase your chances for even emergence, wait to plant until the soil temperature is 50. Also delay tilling and planting until the soil is dry to minimize compaction. 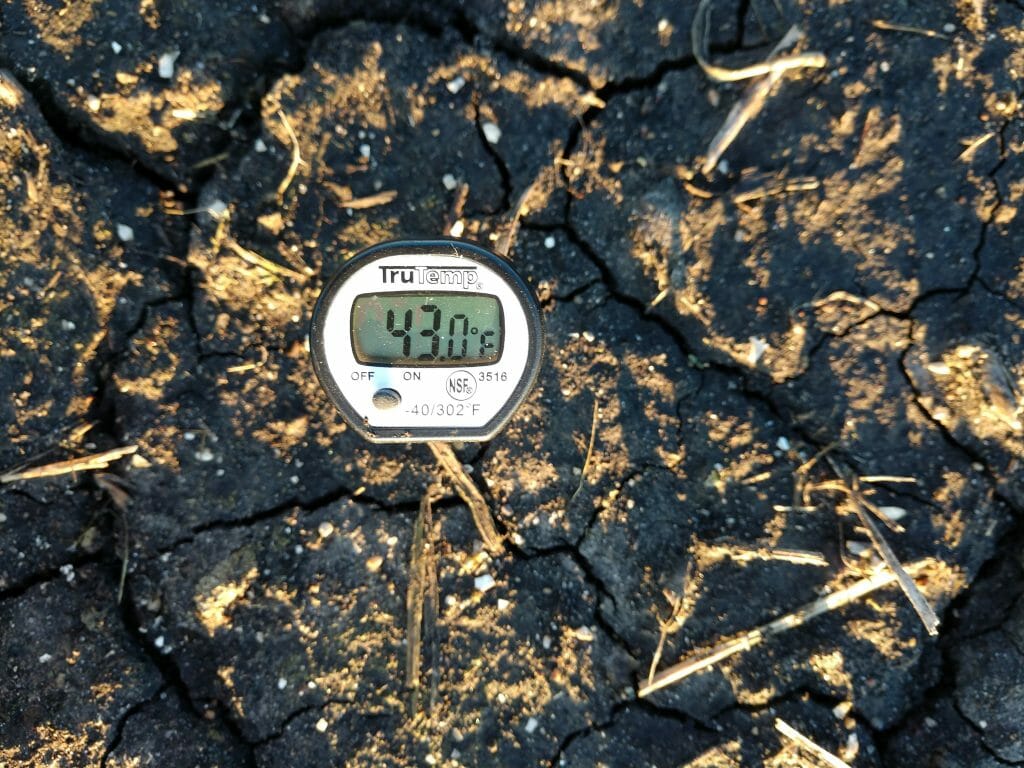 Anhydrous was applied over the weekend to this customer’s field in Mitchell County (Iowa). Quite a few fields got worked before the rain came on Monday. Soil temps in Northern Iowa yesterday were 50 degrees at 5 inches deep, but soils are still a little mucky to be planting. We could see planters rolling later in this week. It pays to have patience. Set up your crop to reach its full potential by waiting for soils to dry. 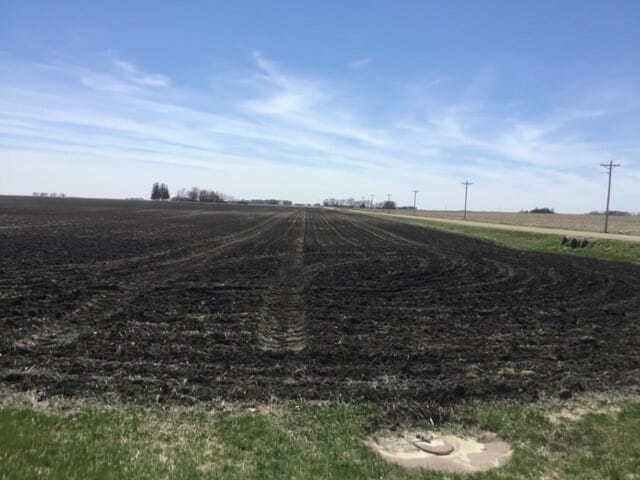 Seed is going out the door in Northwest Iowa! We’re hoping to miss some rain, so we can plant.

Lots of fertilizer is being applied this spring due since wet fall weather prohibited much fertilizer from getting spread. While we wait for this to get done now, it gives us time to focus on getting the planter field-ready. The planter pass is where it all begins. If we don’t get it right at the planter, the rest of the things we do throughout the growing season won’t be as effective. 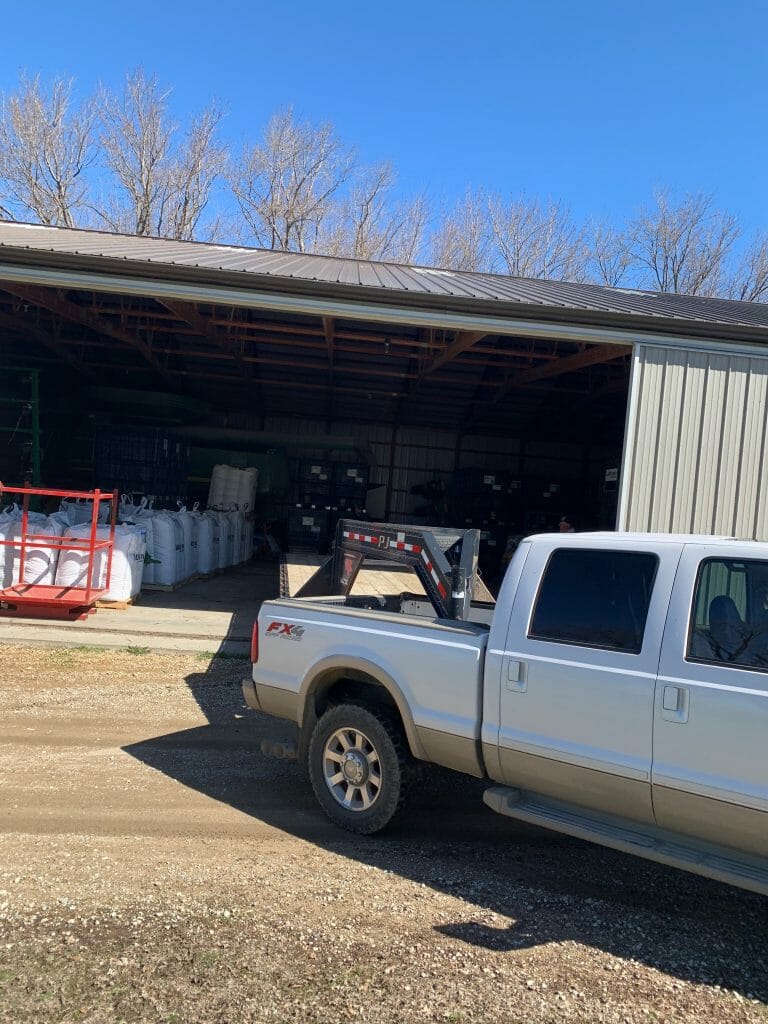 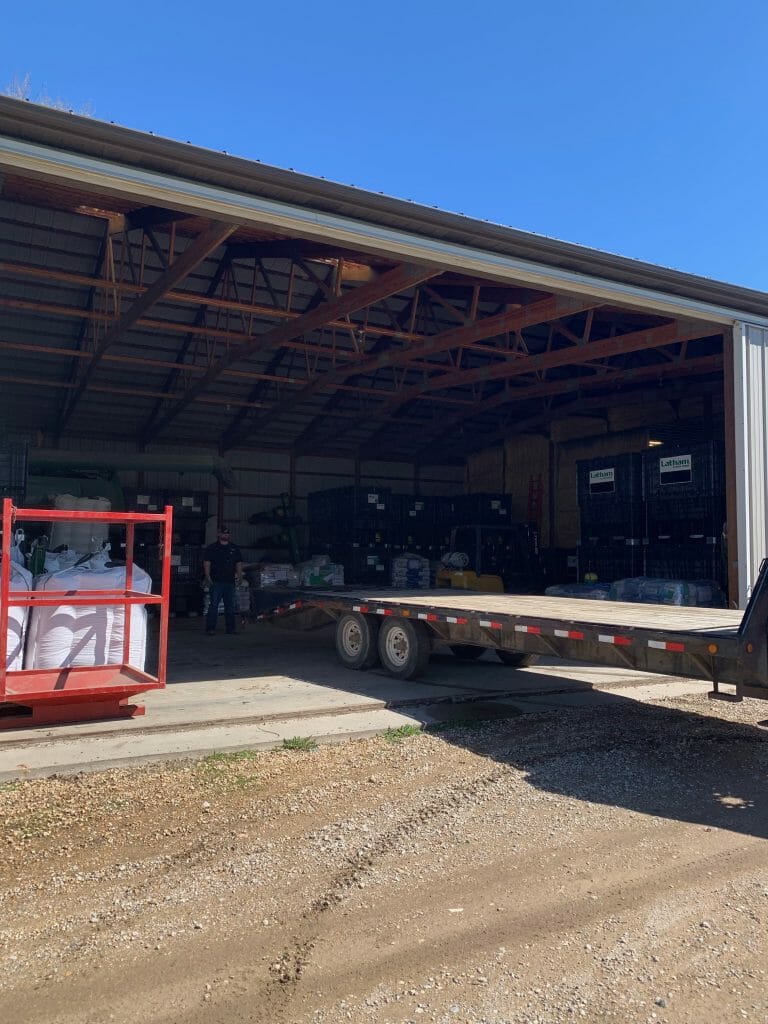 Rain in the north slowed down field work and planting. Customers south of interstate are planting full speed ahead. 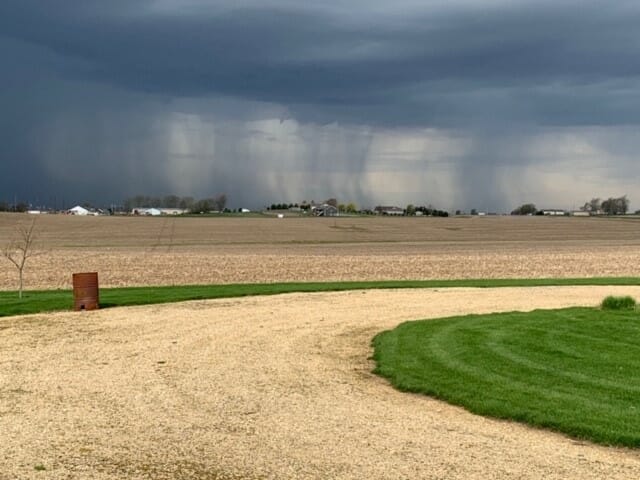 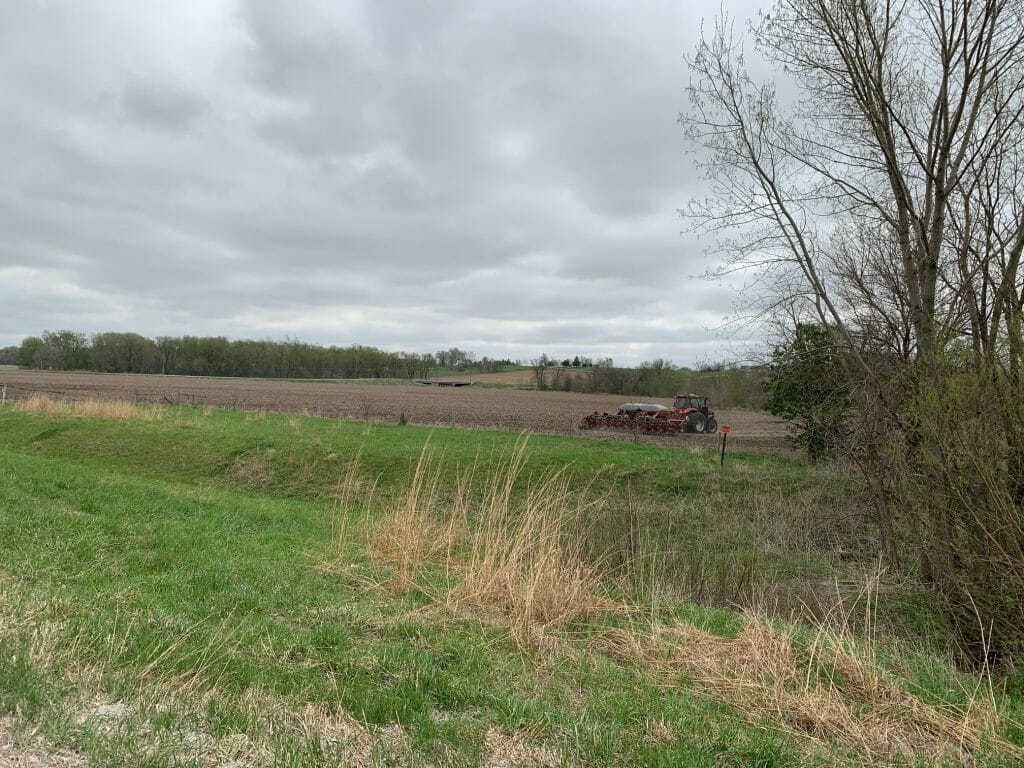 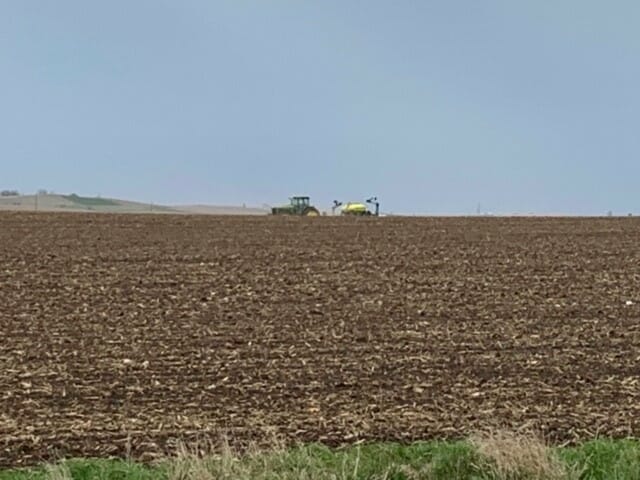 Planting is in full swing near Emerson, Nebraska, where this field is being planted to LH 6285 VT2 PRO RIB. Corn planting is about 25% done; and soybean planting also is underway. 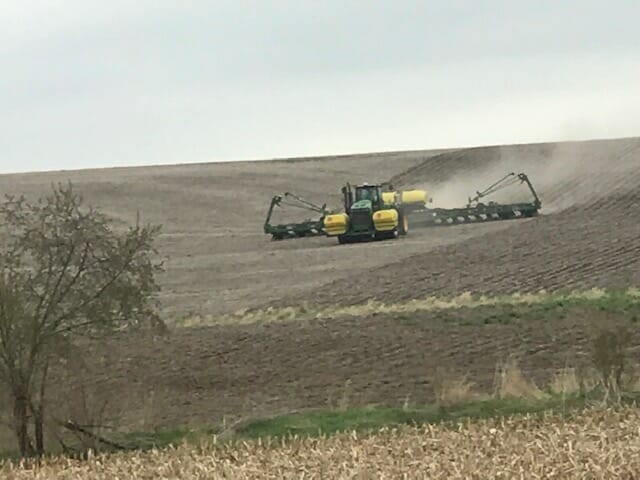 This warehouse in Goldfield, Iowa, is fully stocked with Latham® soybeans that will soon be planted. 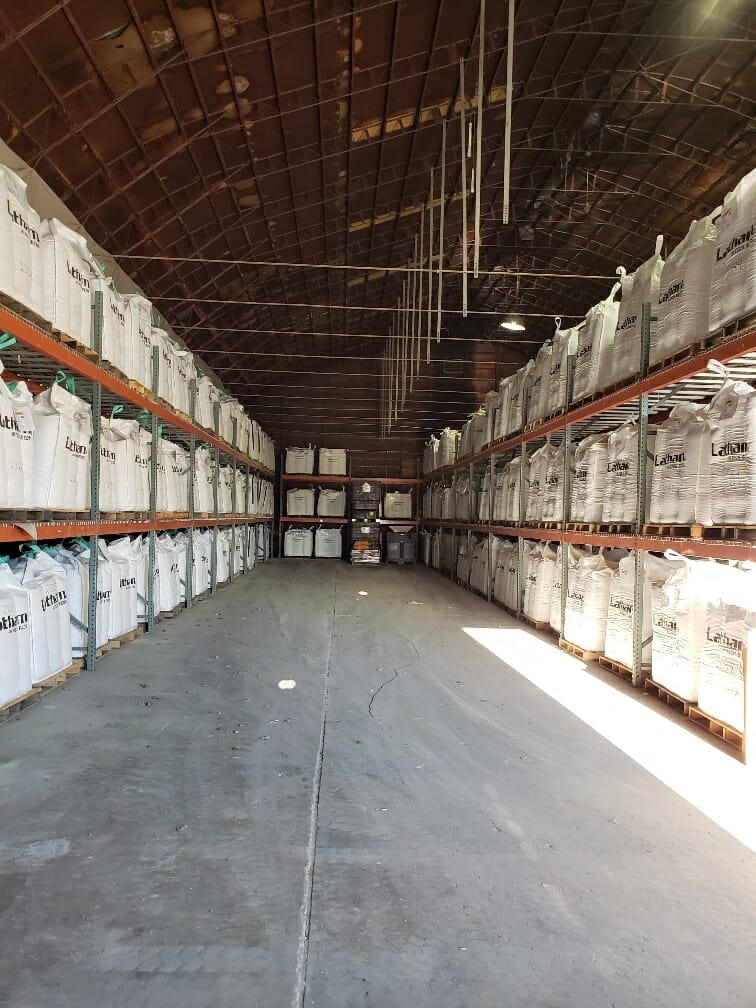 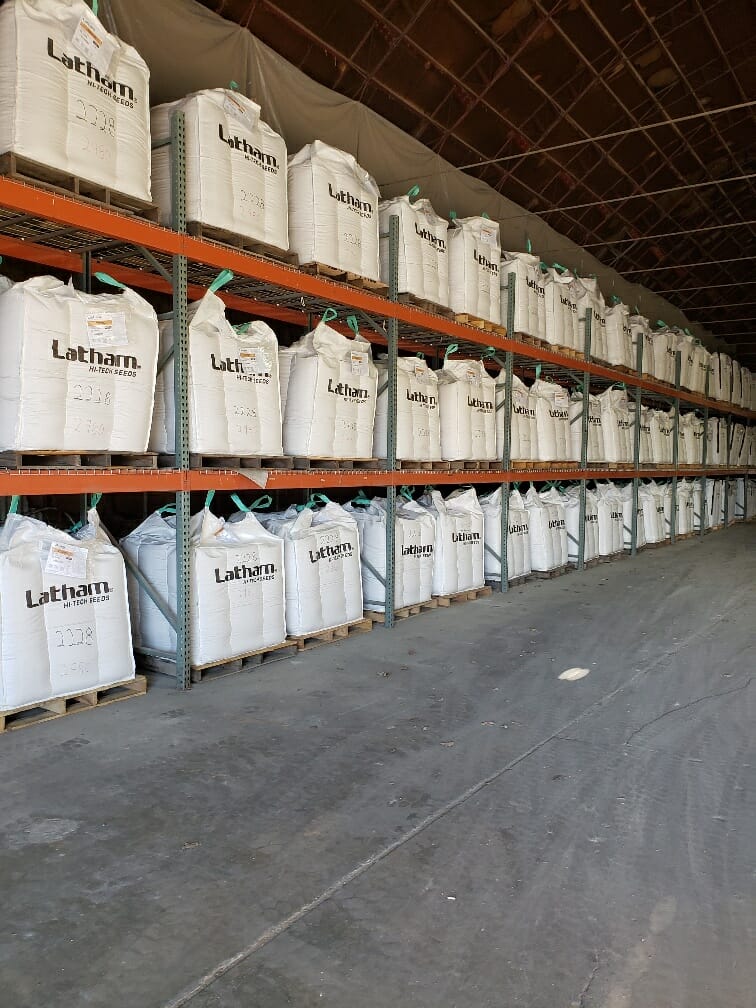