Iowa Has Spoken… Remain Engaged in the Political Process 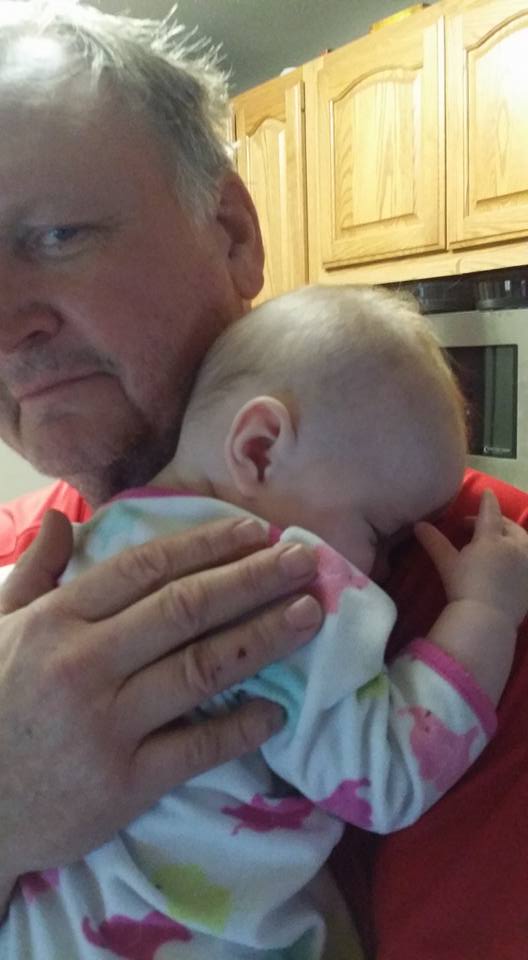 My granddaugther’s daddy was deployed soon after she was born, so I wear RED on Fridays to Remember Everyone Deployed, says Larry Sailer. My heart is heavy with everything that is happening in the world. I truly fear for our next generations. but I have faith and know there is a plan!

Now that the Iowa Caucuses are over, the election cycle has just begun!

There are so many issues that are important to me: the Constitution, the right to free speech, right to bear arms, states’ rights, overreaching federal government, over regulation… and so many more!

What are your concerns? Is the huge buildup of armed forces by government agencies concerning you? Did you know the Environmental Protection Agency (EPA) has spent millions of dollars over the last decade on military-style weapons to arm its 200 “special agents” to fight environmental crime? Government agencies like the USDA and the EPA have more fire power than the U.S. Marines. This is an alarming time in our country’s history! Why are government agencies arming themselves?

The show of force this past week in southeast Oregon raises many questions. How do these men and women justify killing an American, who was peacefully protesting? Have U.S. regulators been brainwashed into taking force? People entering the U.S. armed forces pledge to defend the U.S. constitution from enemies, foreign and domestic. How are the armed forces of the USDA trained? If this doesn’t scare you, you need to do some reading!

The direction this country is taking is concerning. Government programs are paying better than some jobs, which is a disincentive for some people to seek employment. Healthcare programs are costing more than promised. Taxes are sky rocketing, yet government debt is growing. American government officials have sold uranium to Russia through non-profit corporation.

Enough is enough. It’s time to take a stand.

When our founding fathers wrote that we are all “equal,” they didn’t mean each kid should get a participation ribbon or everyone should go home with a trophy. They didn’t mean that everyone has the right to have equal amounts of everything. They meant that everyone has equal opportunity! Too many people don’t understand that opportunity is often disguised as work and requires one to accept personal responsibility.

Much work needs to be done, so future generations can live the American dream. That’s why it’s so important to keep following the election cycle. Even though Iowa has spoken through its first in the nation caucus, we must keep elected officials feet to the fire.

Talk to the candidates about issues that are important to you and learn their positions on those issues. Talk with current elected officials about how proposed laws could affect your livelihood. Inform them. Remember, elected officials have been elected to represent constituents – you and me – as they lead our country. Let’s give them some direction!