“Behind the Seeds” at Disney’s EPCOT

A nine-pound lemon. A tomato tree that set the Guinness Book of World Records by producing 32,000 tomatoes in one year! And pumpkins grown in the shape of Mickey Mouse’s head. I’d read all about these rare fruits and veggies, but I had to see it for myself!

After cashing in years’ worth of Reward Points earned from purchases made using my Disney Visa card, I booked a one-day park hopper pass for “Latham Party of 5.” Two days after celebrating a White Christmas in Iowa we arrived in Orlando, eager to enjoy all the Sunshine State has to offer.

Our first stop was Animal Kingdom because our animal-loving daughter had her heart set on taking the Kilimanjaro Safari. One advantage of taking this tour in the morning is the animals are more active earlier in the day. We saw hippos out of the water, which our guide says is unusual. Giraffes were feeding. Elephants were playing, and lions were sunning themselves on the rocks. (TIP: If you aren’t at the park when it first opens, get a Fast Pass. You’ll want to experience this attraction, but you’ll enjoy it a lot more if you’re not waiting in line for an hour! Click here for more tips on how to make the most of your first hour at Disney.) 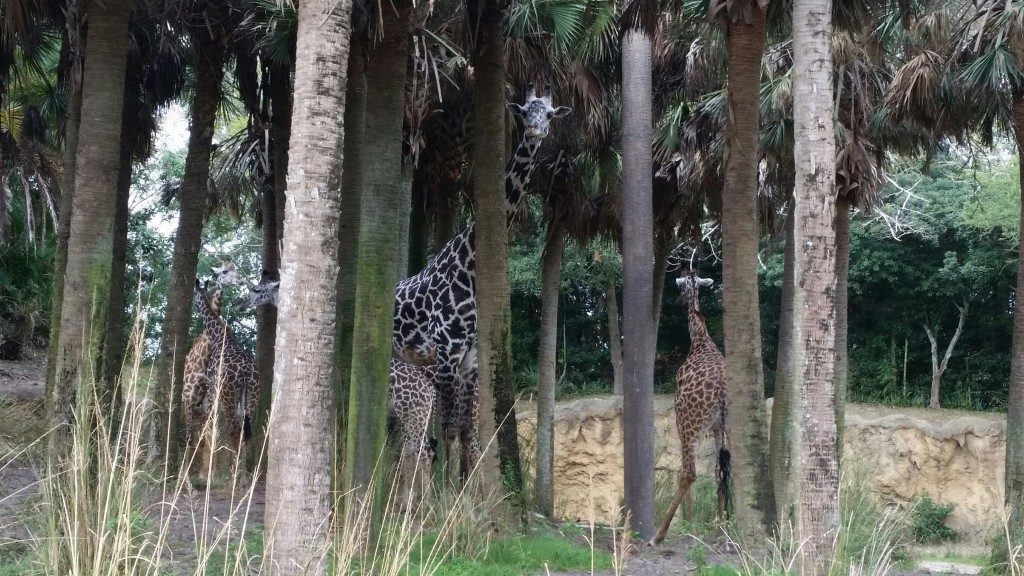 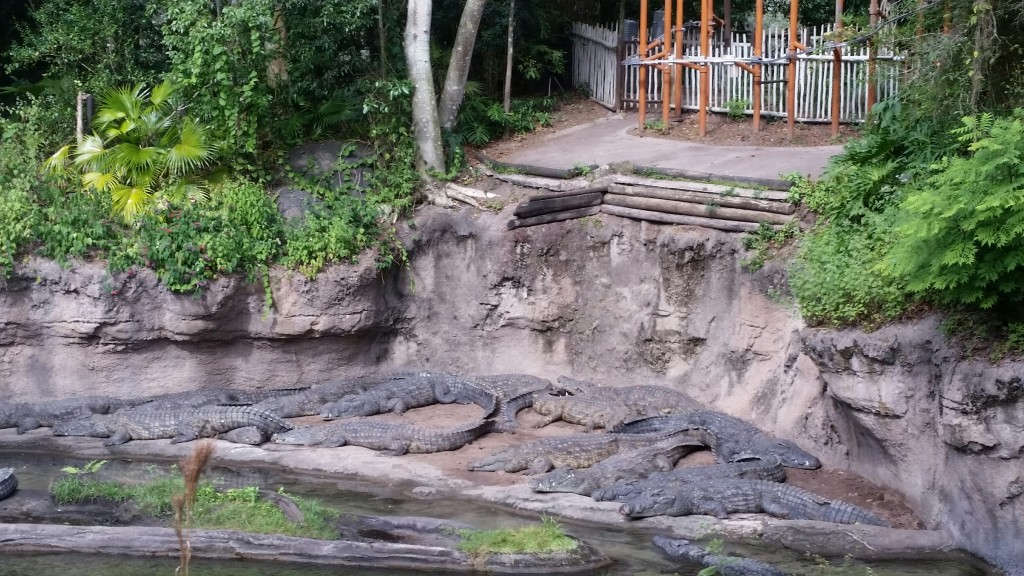 After surviving Expedition Everest, it was time to travel to EPCOT for our “Behind the Seeds Tour” of four greenhouses. (EPCOT stands for the Experimental Prototype Community of Tomorrow, which helps explain some of the sustainable farming methods being implemented here.)

The tour began in the biotech lab where our college-aged intern explained how, through Integrated Pest Management (IPM), good bugs are used to take out the bad. We also learned how scientists used biotechnology to create Mickey’s Mini Gardens, or the dragon fruit souvenir. 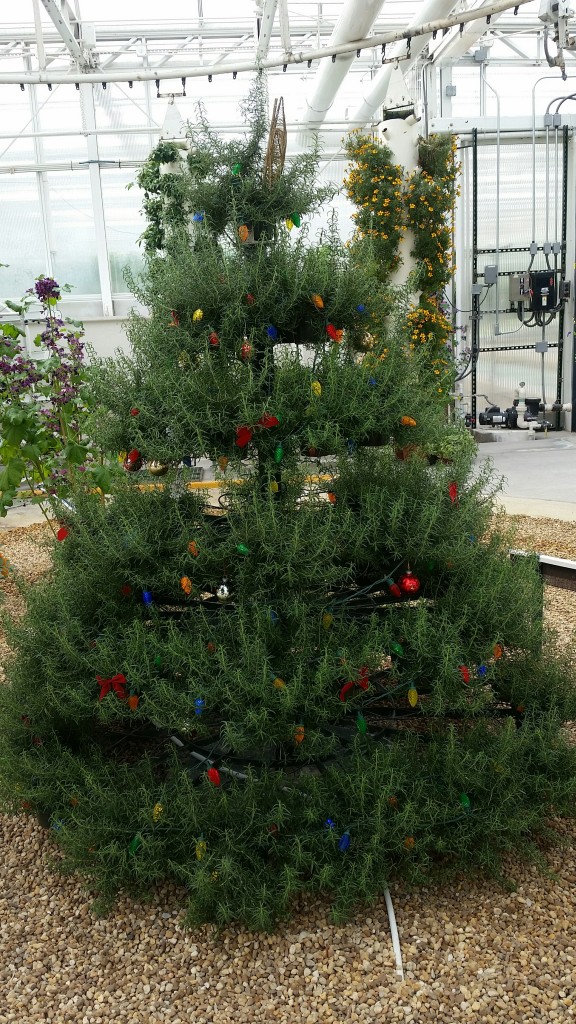 Interestingly enough, dragon fruit was as close as our tour guide got to talking about GMO foods. This would be a great opportunity to educate Disney guests, who may have questions about GMOs simply due to misleading headlines and activist campaigns, but who would appreciate learning GMO facts like:

In the future, GMO crops could lead to more nutrient-dense foods and enhanced dining experiences for people with food allergies. Genetic modification can actually improve the nutritional content of some foods; Low linoleic acid canola oil, for example, can reduce transfat content.  Golden Rice, a genetically modified rice, could help prevent vitamin deficiency in poor countries. Severe Vitamin A deficiency results in blindness, and nearly 50% of the half-million children who are blinded by it die within a year. Modified peanuts could reduce the risk of peanut-allergy reactions.

How cool it would be if Artic Apples and Golden Rice were added to the crops being grown in the 2.5 million square feet of greenhouses at EPCOT!  are some really interesting crops being grown using innovative techniques here. Read more about them tomorrow in Part II of “Behind the Seeds at EPCOT”!