Latham® dealers know her as the Sales Account Manager who answers questions about our online ordering and inventory system or helps schedule deliveries. You might hear her smiling voice leading SeedWare webinars, but Sandie Johnson is about to play a new role. Watch for her later this month when the Mason City Community Theatre presents Social Security by Andrew Bergman.

“Once you are bitten by the acting bug, it just stays in your blood,” says Sandie, who has been involved with theatre in many different ways over the years from prompting lines, sourcing props and acting. She played a few different roles in her twenties for Story Theatre, a variety of Grimm Brothers Collection and Aesops’ Fables.

“This is my first performance with Mason City Community 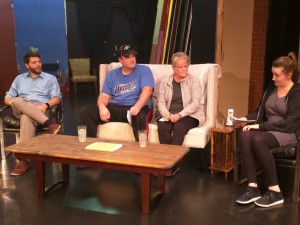 Theatre,” adds Sandie. “Even though I have a background in performing, I haven’t had a stage role for about six years. I’m a bit nervous, but I have to say, I’m mostly excited!”

Sandie will play Trudy, a housewife who has been taking care of her eccentric mother. When Trudy decides she and her husband must intervene in the life of their daughter who is attending college, they take “Granny” to Manhattan where Trudy’s sister and brother-in-law own an art gallery.

“I didn’t audition for a particular role, although I hoped I’d get Trudy IF I was cast. She’s a character that is really a lot of fun to play,” says Sandie.

A lot of time goes into putting on a show, explains Sandie. There is so much work that goes on behind the scenes: set, props, costumes, lighting, music, and box office to name a few. But Sandie says it’s all worth it when the production comes together and the audience has a wonderful time at the show.

“There aren’t many things better than getting to see live theatre and catching a few laughs,” says Sandie. “It’s a great opportunity to take a night out before the snow flies and have some fun. Plus, it’s a really great play!”

Not only is Sandie involved with theatre, but her two children also were involved in theatre growing up. Her daughter even majored in theater in college. Today her son and daughter both live in the Minneapolis-St. Paul area, but they’ll make the short trip down I-35 to catch a show. You can bet her husband, Todd, also will be there. Sandie and Todd have been married for about 13 months, and with him, she has two more grown children and five grandchildren.

In her free time, Sandie enjoys cooking and especially trying new recipes. Today she’s sharing with us two appetizers that she has made for past cast parties, as well as one of her favorite fall comfort foods. 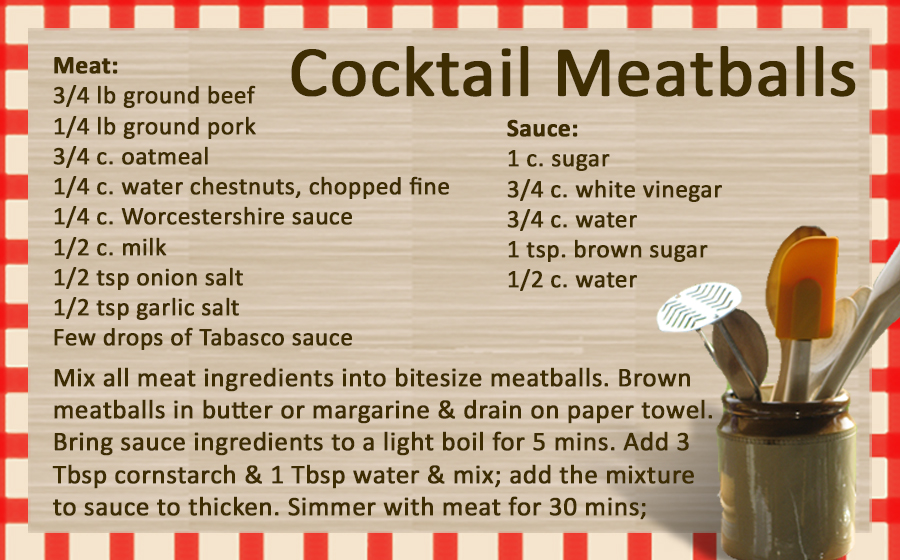 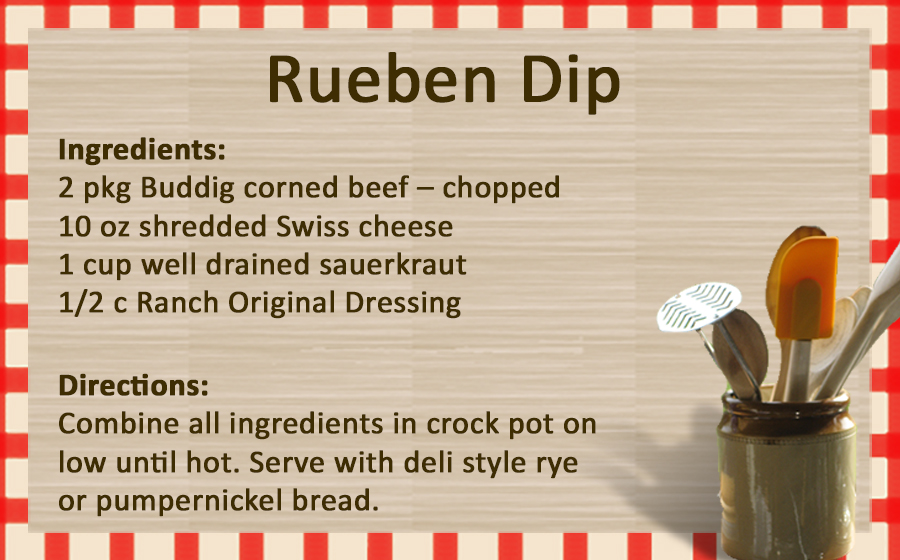 Set crock pot on low, add onion mixture and all other ingredients putting the cream cheese on top.