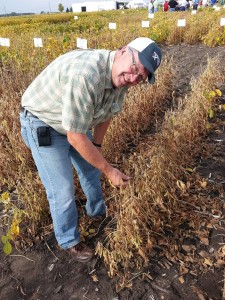 U.S. seed companies and farmers were handed an early Christmas present when China approved imports of hybrids with the Agrisure Viptera® corn trait, and many in the ag industry had hoped this one approval signaled a more consistent Chinese regulatory process. As a result, I’ve fielded a fair number of phone calls and e-mails from farmers wondering when they can expect final approval of various new soybean traits and technologies.

Here’s a quick update on those that are reasonably close to hitting the marketplace:

There is uncertainty as to when these new traits will receive approval from foreign countries like China and the European Union. At Latham Hi-Tech Seeds, we will continue to do our own testing to see which technologies and genetics will be the best fit for our market area. We’ll also keep you updated on the approvals of these exciting new technologies. And, yes, we expect to have them in our lineup as soon as they’re commercially available!