You’ve probably heard of Chris Soules, the Northeast Iowa farmer who will star in the 19th season of ABC’s hit reality show The Bachelor when it premieres Jan. 5. But have your heard of The Other Bachelors of Arlington?

The small town near where Soules grew up wants the world to know he’s not the only eligible bachelor. Twelve single men, who live within a 20-mile radius of Arlington, are on a mission. They posed for portraits that are being featured in a 2015 calendar that’s bringing the community together. A local photographer provided her services, and a local printer finished the job in time for last-minute Christmas gifts. 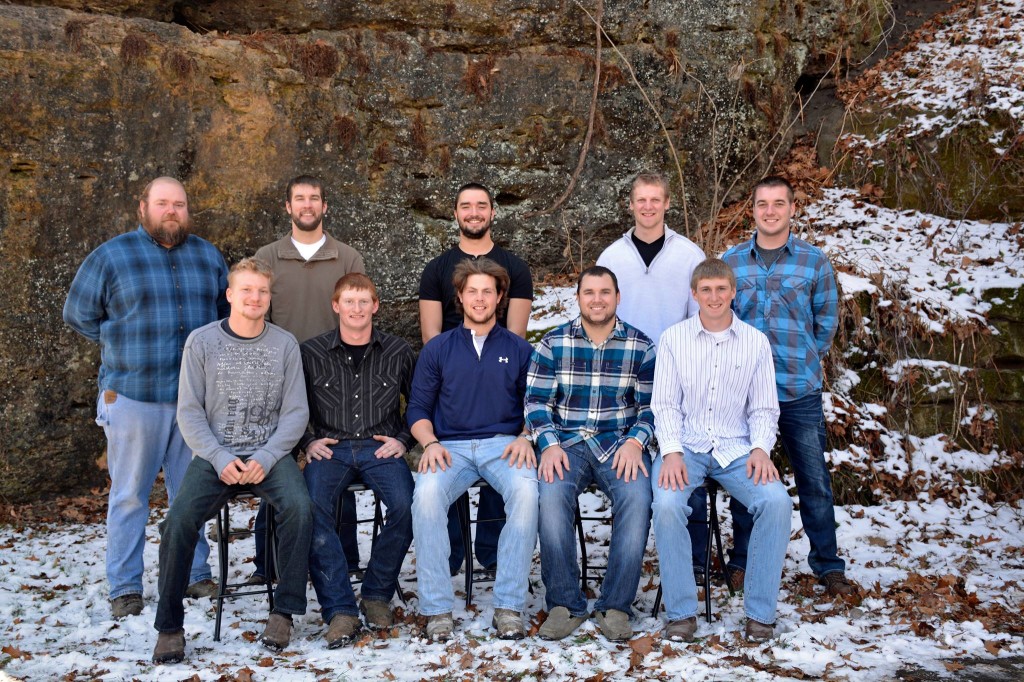 “The calendar is really helping boost fundraising efforts underway for the Arlington Community Center,” says John Fedeler, the Community Center Capital Campaign Committee member, who conceived the idea for the calendar. Approximately $750,000 has been raised and another $150,000 is needed.

Helping raise the remaining funds is something the Fedeler family is taking “personally.” One of John and Jackie Fedeler’s daughters helped develop the list of bachelors for the calendar. Their oldest son, 22-year-old Jake, is Mr. June. After attending Kirkwood Community College, he returned home to the family’s row crop and beef operation. 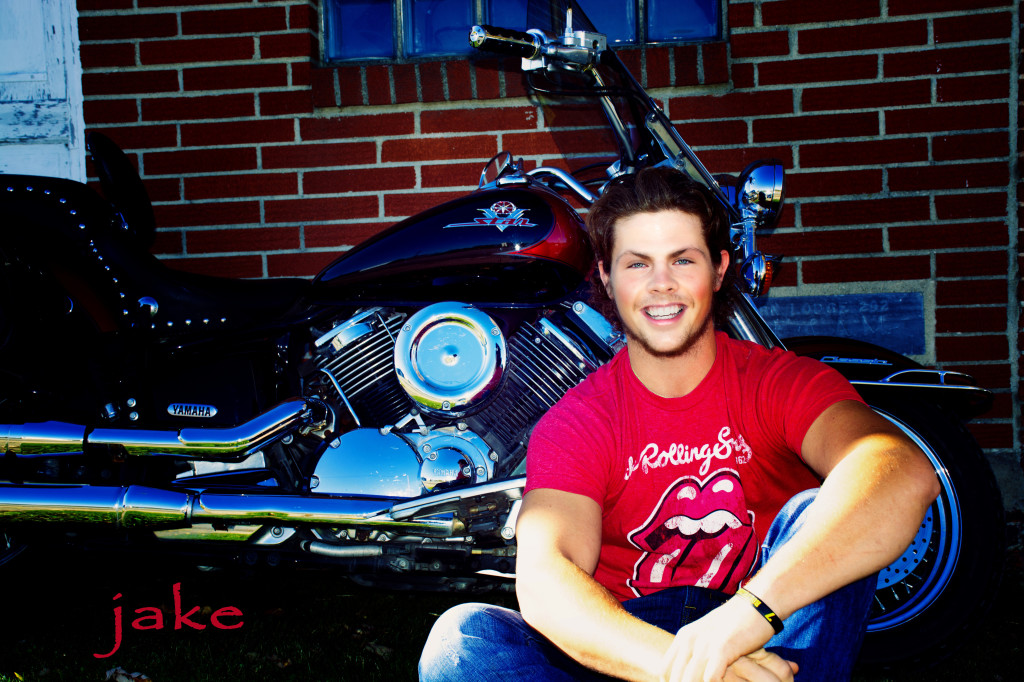 Agriculture is the backbone of Fayette County, so it’s no wonder that all 12 of the “other bachelors” either grew up on a farm, are engaged in farming or are employed in an ag-related field. Mr. July is currently a football player at the University of Wisconsin-Platteville. Mr. August was the second generation to be raised on the farm his grandfather purchased just Northeast of Arlington. He graduated from Upper Iowa University in Fayette, and teaches business at Starmont High School.

Each of the bachelors agreed to participate to help raise funds for the Arlington Community Center. Calendars sell for $14.99 and there are two options for ordering: (1) send an email to: arlingtonbachelorcalendar@gmail.com or (2) pay through PayPal using an order tab on “The Other Bachelors of Arlington” Facebook page.

In just one week, 500 calendars have been sold. The group has a goal of selling a total of 1,000. Get yours ordered today while supplies last!