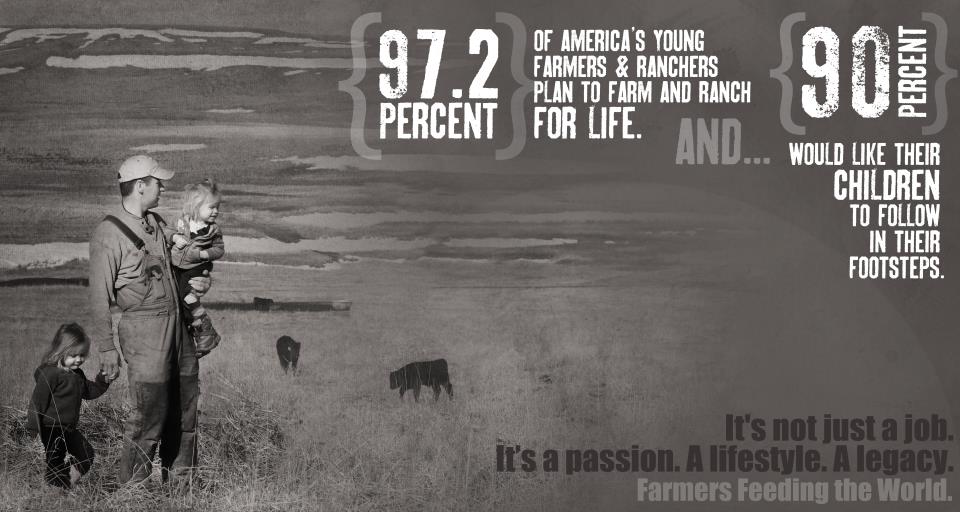 Anyone who has spent time on a farm understands the meaning of greasing a squeaky wheel.  Well my farming friends, it’s time to squeak!  It’s time to contact your Congressman in an effort to put the heat on the Department of Labor (DOL) in regards to its new rules regarding child labor on farms.

The DOL, in spite of having agreed to re-propose the “parental exemption” portion of the Fair Labor Standards Act (FLSA), has yet to commit itself to backing off of any of the other changes in the proposal. Roger McEowen, director of the Center for Agricultural Law and Taxation at Iowa State University, was quoted in the Wichita County Ag Outlooks as saying, “Ranchers and farmers should not be lulled into complacency believing the issue is in their rearview mirrors.”  DOL Child Labor Changes Will Hurt Farm Families.

According to the proposal as it currently reads, the Outlook article states that a child employed on his or her parent’s farm is exempt from hazardous occupations (HOs) rules. The proposal does not address, however, whether a child of parents who operate a farm that is owned by a legal entity qualifies for the exemption.

The Department of Labor should leave family farms alone, agrees State of Iowa Representative Annette Sweeney.  As Chair of the House Ag Committee, she co-signed a letter opposing the federal regulations.  She also sponsored HR107, a resolution opposing proposed federal regulations for agricultural child labor.  You can listen to her comments on 1040 WHO Radio regarding the federal government’s attack on family farms. 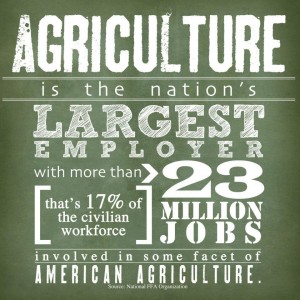 Photo Courtesy of Erin Ehnle, Keeping it Real: Through the Lens of a Farm Girl

No one has a stronger incentive to protect and preserve their farms and their families than today’s farmers and ranchers.  “Not only is the land and its resources a farmer’s lifeblood today, it represents the future for his family and its business,” reads a message that’s going viral.  On a Facebook post yesterday, agvocate Wag’n Tales wrote, “This is so very, very true… and I feel the exact same way. It’s why Wag’n Tales exists!”

Even people who live in the city are seeing positive results that come when their youth learn what it means to get out on the range and work hard all day.  I thoroughly enjoyed reading this April 25th blog post by Alisa Lynn Valdes, New York Times and USA Today bestselling author.  Here’s an excerpt to whet your appetite:

A year ago, if you’d asked me whether the U.S. Dept. of Labor should regulate child labor on farms and ranches, I would have stood up, done a big ole fist pump, and shouted, “Heck yes! Go git ‘em!” Visions of Dickensian exploitation would have swirled in my head. But that was before this (formerly) liberal city girl actually met a traditional cowboy and started spending most weekends on a 10,000-acre cattle and hunting ranch. Let me explain…

After reading this post, I hope you’ll be inspired to take action.  (Yes, I know it’s planting season.  But I also know that if you want to get something done, you need to ask a busy person!)  Contact your elected officials and help them understand how this issue will detrimentally impact your livelihood and your legacy.  Ask Congress to turn up the heat on the DOL.