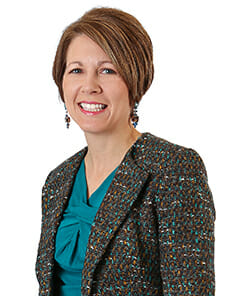 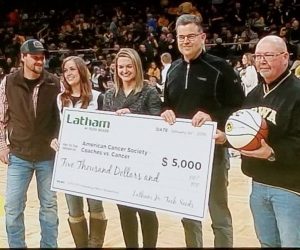 Coaches vs. Cancer was championed by Norm Stewart, former head coach of the University of Missouri men’s basketball program.  As a cancer survivor and member of the National Association of Basketball Coaches (NABC), Stewart challenged fans to pledge a dollar amount for points made by his team.  The American Cancer Society and the NABC adopted that concept in 1993, transforming it into a nationwide effort “to provide help and hope to people facing cancer.” 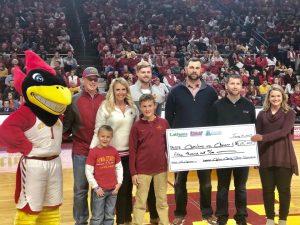 Everyone can think of someone whose life has been affected by cancer. Our family was affected, too. On February 20, 2010, former Latham Seeds’ president Bill Latham underwent a stem cell transplant to battle Acute Myelogenous Leukemia (AML). That transplant extended his life more than five years. Due to this experience, we gained a new appreciation for all the American Cancer Society does to fund lifesaving research, treatment and support. We also appreciate the organization’s efforts to offer resources for those diagnosed with cancer, to cure different types of cancer, as well as to promote awareness.

You can reduce your risk of cancer by making healthy choices like eating right, staying active and not smoking. It’s also important to follow recommended screening guidelines, which can help detect certain cancers early. Because skin cancer is the most common form of cancer in the United States – and those of us in agriculture tend to spend a lot of time outdoors – today we’re reminding you of safe ways to have fun in the sun.

We also want to share with you a recipe from Anne Hytrek, MSEd, RD, LD, CDE. Anne is originally from Franklin County, Iowa. She works at Ankeny Prairie Trails Hy-Vee and serves on the Iowa Food & Family Project’s Advisory Committee of which Latham Seeds is a proud sponsor. Anne has shared ways for keep your New Year’s Resolution of eating healthy and tips for creating heart healthy meals. Today she’s sharing with us a recipe for healthy comfort food to warm up on a cold winter’s night. 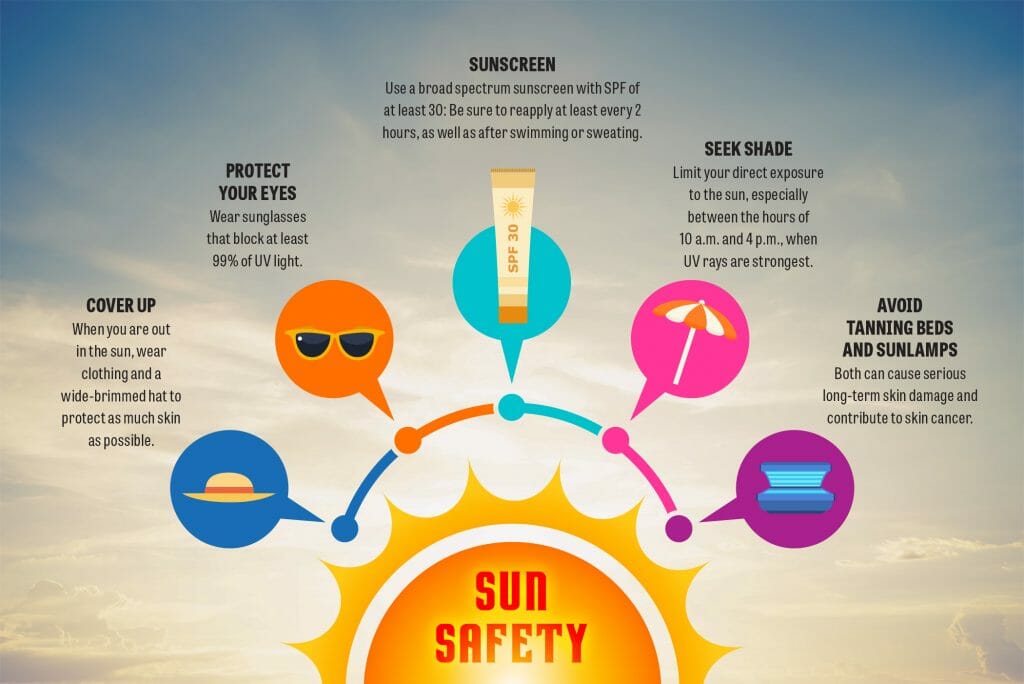 Featured Motivation Monday: 10-Minute Walks Can Change Your Life Read More
Always stay up-to-date. Sign up for our newsletter!
Have a recipe to share? Share your fare
We are experts in our field. Meet our Experts
Ready to work with us? Schedule a Consultation Or call 1.877.465.2842