Honor Veterans on Nov. 11 and Always 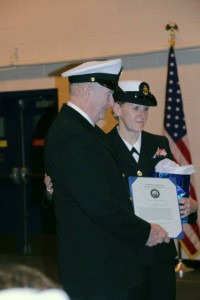 Amy (Corey) Eberling’s father also retired from the U.S. Marines as a Chief Petty Officer. She and her father are pictured her at her retirement ceremony.

When she was a child, Amy (Corey) Eberling thought it was fun to shadow her dad at work. He was a Navy recruiter, and she liked the way people respected this man in uniform. For these reasons, she says the decision to enlist upon turning 17 was a relatively easy one.

“I had a chance to experience things I never would have done otherwise. I hope, that from my military experience, my children learn they are also capable of doing great things as long as they have the determination,” says Amy. “One thing I know they have learned is they can lean on each other.”

And lean on each other they did… Hospital Corpsman Chef Petty Officer Amy Eberling was deployed with the U.S. Marine Corps on a NATO Training Mission to Afghanistan the summer of 2011. She said goodbye to her husband, Corey, and their four children for almost a year. Her oldest daughter, Alyssa, was 12 at the time. She honed her cooking skills, which made her also appreciate meals delivered by the West Fork Community.

Amy’s oldest son, Ty, was 10 years old at the time of Amy’s deployment. His Boy Scout troop collected donations that were shipped as part of a Christmas care package, which Amy was then able to share with fellow servicemen and women. Eight-year-old daughter Lindsey’s class wrote letters, thanking Amy and others on active duty for their service. Amy still treasures these adorable notes and says she plans to return many of them when those kids graduate. Youngest son, Cayde, was 6 at the time. His class sent colored pictures and made a Christmas tree from all of their hands. Plus Holly Hurley, who coordinates the After School Program in Sheffield, also helped the kids write notes and make crafts that were sent to Amy. 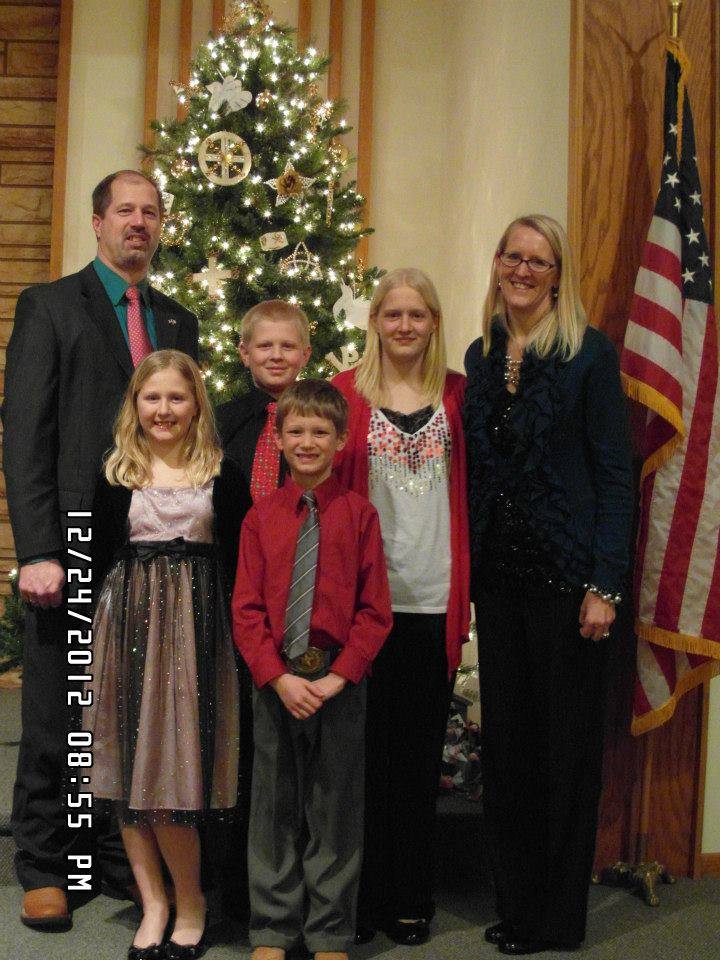 Home for the holidays! Christmas is always a special time of the year, but Amy Eberling says Christmas 2012 was all the more special because she was home from Afghanistan.

“Military support can come in many forms, but the most simple is just a sincere thank you,” says Amy. “Just let them know what we as a military family have sacrificed has not been forgotten.”

“Say thank you” tops the list of seven ways to honor a vet as posted by U.S. News & World Report. Another idea is to invite a veteran to share your Thanksgiving dinner. Remember, the annual Toys for Tots campaign is underway. This campaign gives you an opportunity to help the U.S. Marines help children who wouldn’t otherwise receive toys for Christmas. 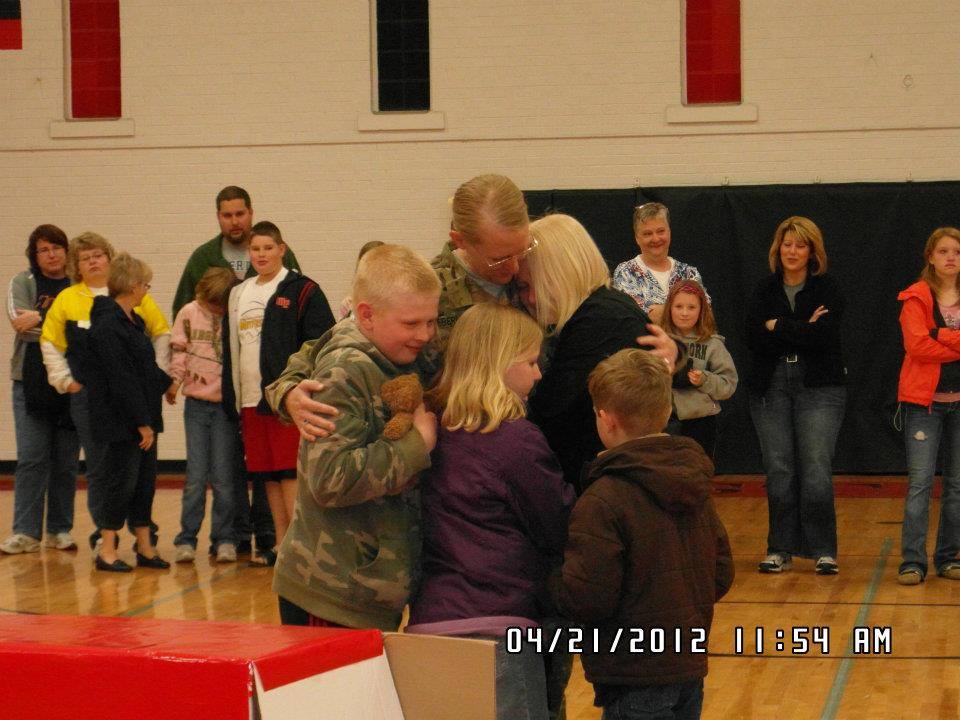 Amy Eberling with her children upon her return from Afghanistan 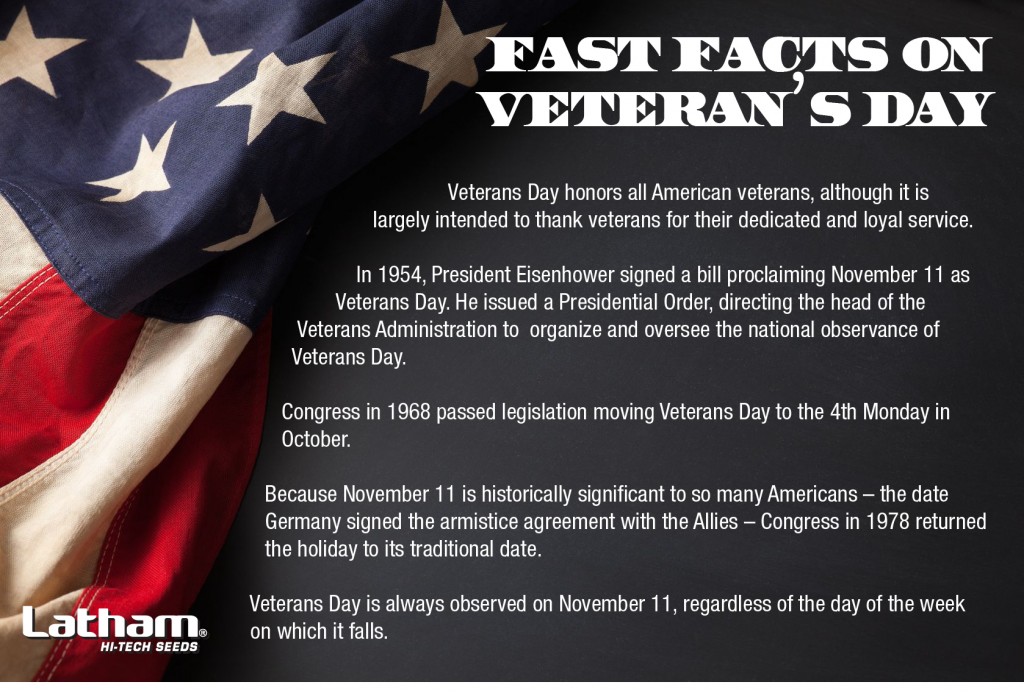 For related posts about veterans, click on a link below. 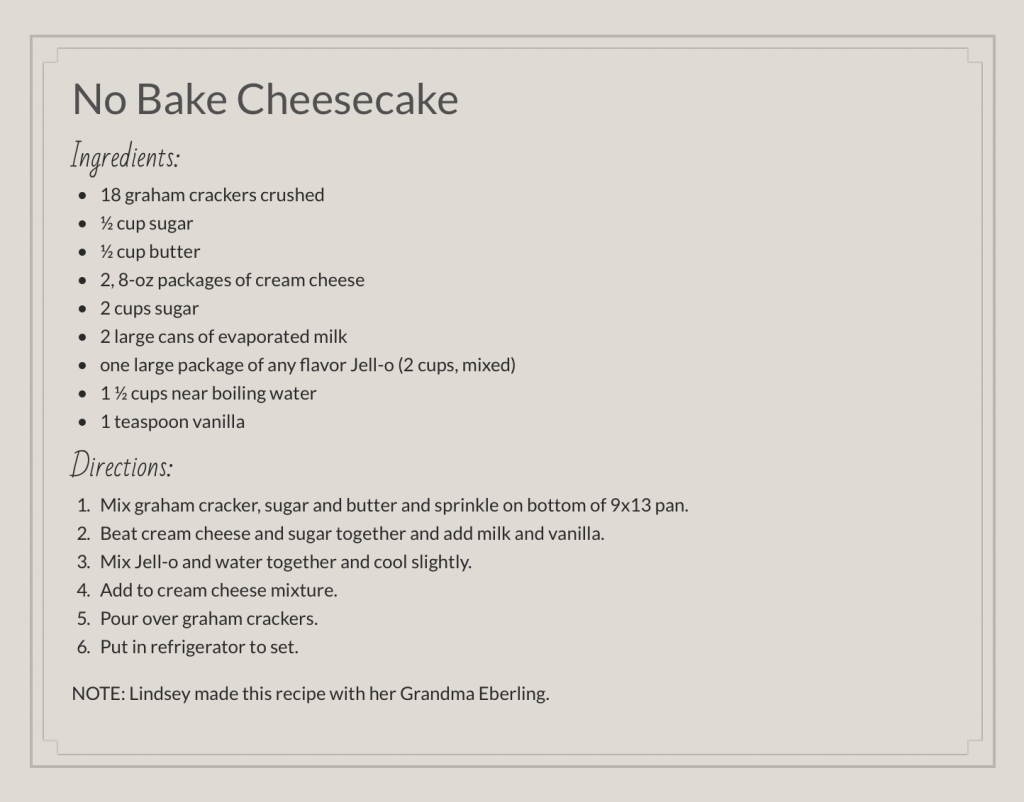 NOTE: If Alyssa makes these to take anywhere she has to make another pan to leave at home! We love them! They are so soft and moist! She made them while I was in Afghanistan and taunted me with a photo of them! ;)