Latham President John Latham, announced this summer at Latham Dealer Kickoff that he was renaming one of our new soybeans L 1947 E3 in honor of the year in which his grandfather founded this family-owned seed company. That seemed like a bold move to put such a big name on a new product, but John knew what he was doing! This soybean lived up to its legendary name with a F.I.R.S.T. Trial win and five Top 5 finishes.

Another soybean that won a F.I.R.S.T. Trial plus placed in the Top 5 eight times is L 2049 E3.  It has been one of our top-selling varieties for two years running and it made the leaderboard yet again with tremendous yield results across its maturity zone in 2022.  Other products with noteworthy performance include: 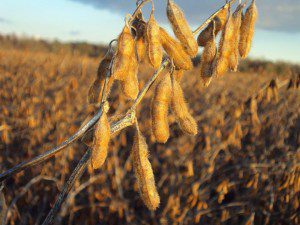 It’s not often that we single out our performance in one state, but we would be remiss if we didn’t highlight our results in Minnesota. Keep in mind that many of our farmer-customers in Central and Northern Minnesota were getting nervous about the later planting dates due to spring weather challenges. Planting dates well into June were not uncommon in these areas.